What Is a Duvet and How Does It Differ From Other Bedding? 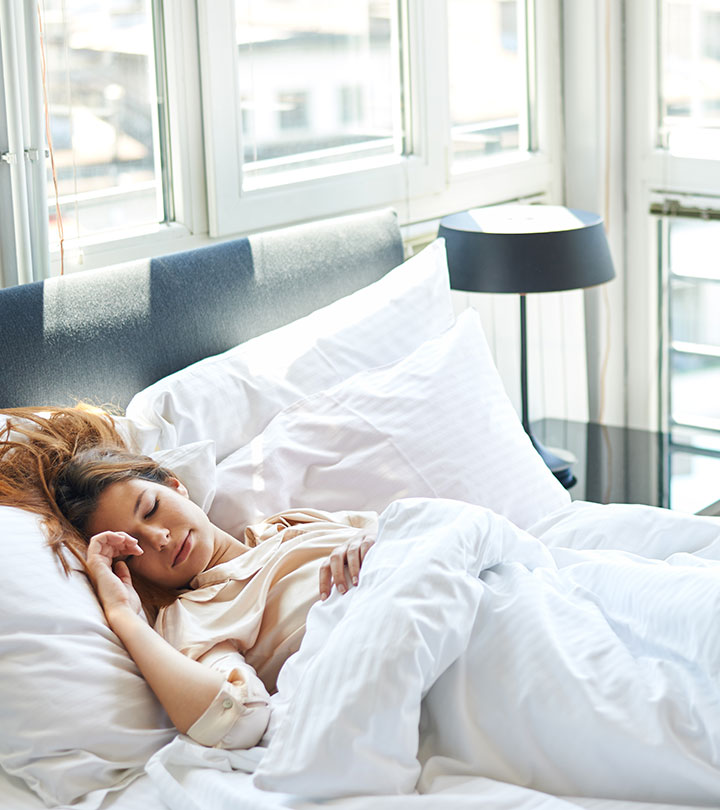 A duvet is a type of bedding that is often used in place of a traditional top sheet and blankets. It is a soft, fluffy comforter that is filled with natural materials such as down or synthetic fibers, and is typically encased in a removable cover. Duvets are a popular choice for bedding because they are warm, comfortable, and easy to care for.

But what exactly is a duvet, and how does it differ from other types of bedding? In this article, we will explore the history and characteristics of duvets, and compare them to other common bedding options such as blankets, comforters, and quilts.

The duvet (pronounced “doo-vay”) is a French word that means “down.” Duvets originated in Europe, where they have been used as a traditional form of bedding for centuries. In fact, the duvet is believed to have been invented in the 14th century by a Hungarian princess named Elizabeth, who filled a bag with feathers to use as a bed covering.

Over time, duvets became more popular and were eventually adopted by people all over the world. Today, they are a popular choice for bedding in many countries, particularly in Europe and North America.

Duvets are typically made of a soft, fluffy material that is filled with natural materials such as down or synthetic fibers. The filling is encased in a cover, which is usually made of a smooth, durable fabric such as cotton or polyester.

One of the main benefits of duvets is their warmth. Duvets are designed to provide insulation, so they are ideal for use in colder climates. The natural materials used in duvet fillings, such as down or feathers, are excellent at trapping heat, which makes duvets a great choice for people who want to stay warm and cozy at night.

Duvets are also very comfortable to sleep under. The soft, fluffy filling of a duvet feels luxurious and cozy, and many people find that they sleep more soundly under a duvet. In addition, duvets are easy to care for, as they can be easily removed from their covers and laundered.

One unique feature of duvets is that they are typically sold with a removable cover. Duvet covers are designed to protect the duvet and keep it clean. They are usually made of a smooth, durable fabric such as cotton or polyester, and are available in a wide range of colors and styles to match any decor.

Duvet covers have a number of benefits. First, they protect the duvet from dirt and stains, which helps to extend its lifespan. In addition, duvet covers are easy to remove and wash, so you can keep your bedding looking fresh and clean.

A duvet is a type of bedding that is filled with down, feathers, or synthetic materials and is typically used as a top layer on a bed.

Duvets are typically encased in a removable cover, which makes them easy to clean and maintain.

Duvets are generally lightweight and can be used year-round due to their ability to regulate body temperature.

A blanket is a type of bedding that is typically made of wool, cotton, or synthetic materials and is used to provide warmth and comfort.

Blankets are generally not as thick or insulating as comforters or quilts and are often used as a lightweight layer on a bed.

Blankets are available in a variety of sizes and styles and can be used in any season.

A comforter is a type of bedding that is filled with down, feathers, or synthetic materials and is used as a top layer on a bed.

Comforters are typically thicker and more insulating than duvets and are often used in colder months.

Comforters are often encased in a removable cover, which makes them easy to clean and maintain.

A quilt is a type of bedding that is made up of three layers of fabric – a top layer, a middle layer (usually made of batting or insulation), and a bottom layer – that are stitched together.

Quilts are often made with intricate patterns and designs and are considered more decorative than functional. Quilts are typically used as a top layer on a bed and are often used in colder months. 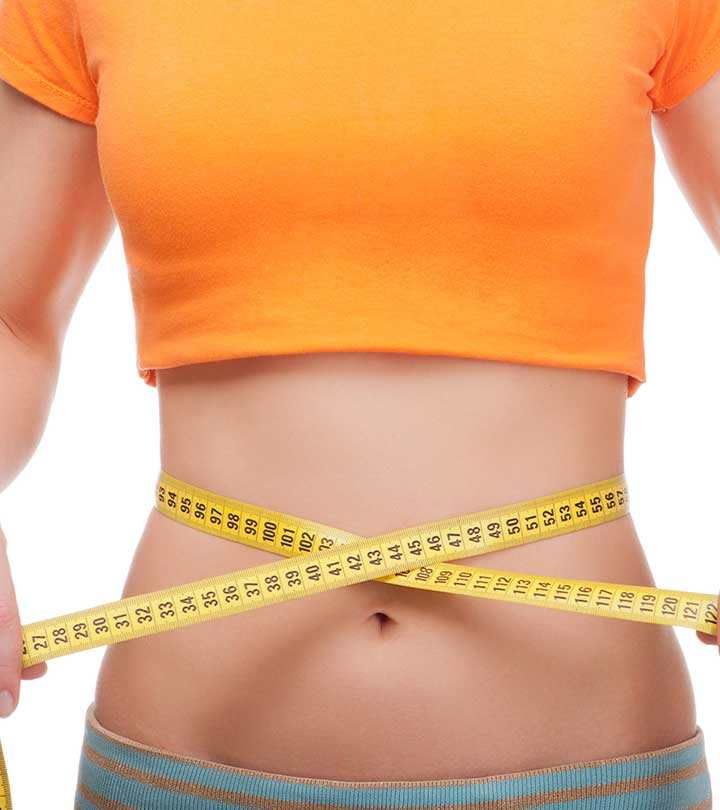 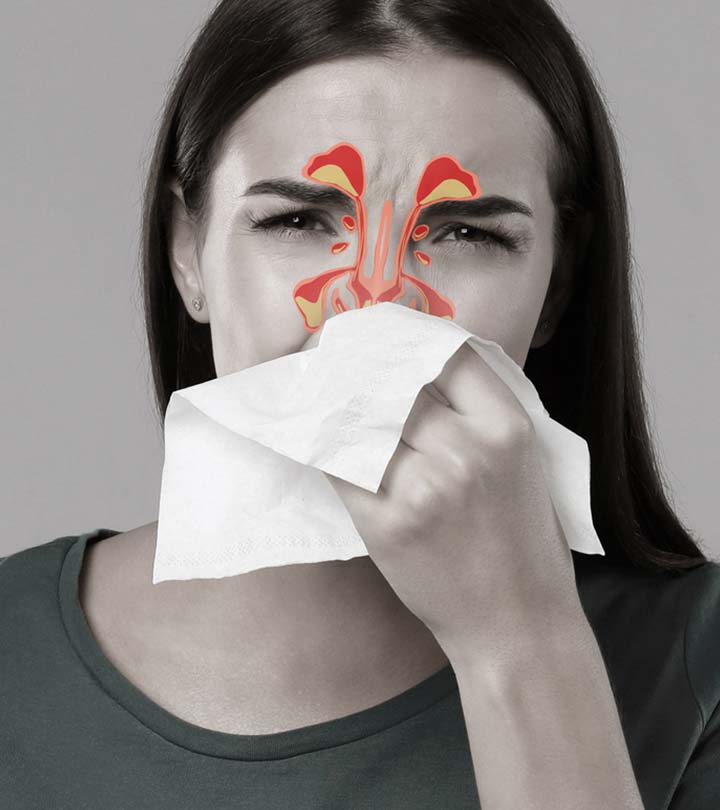 Improve Your Sinuses Today – 7 Food You Should Eat ... 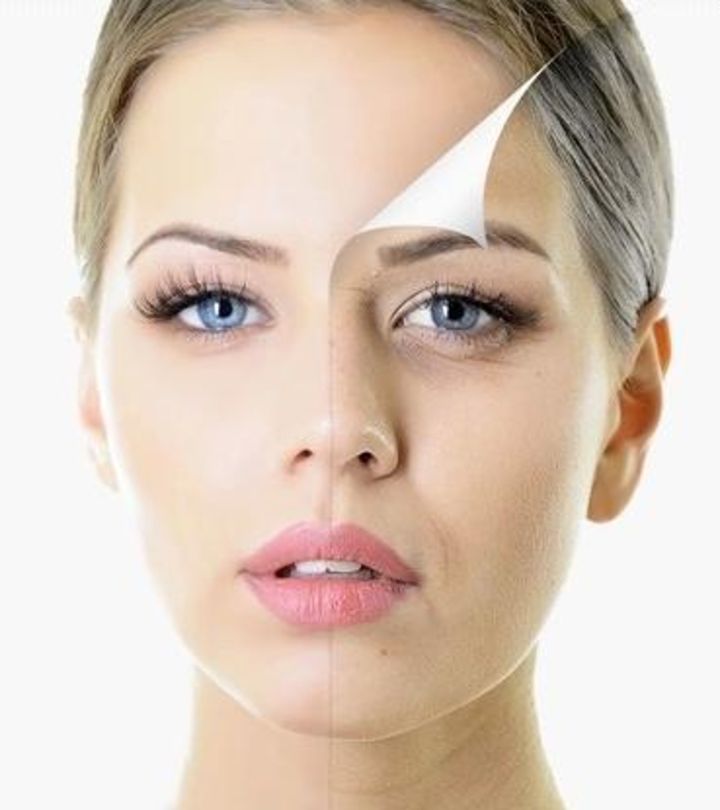 At What Age Do You Need Facelift Surgery? ... 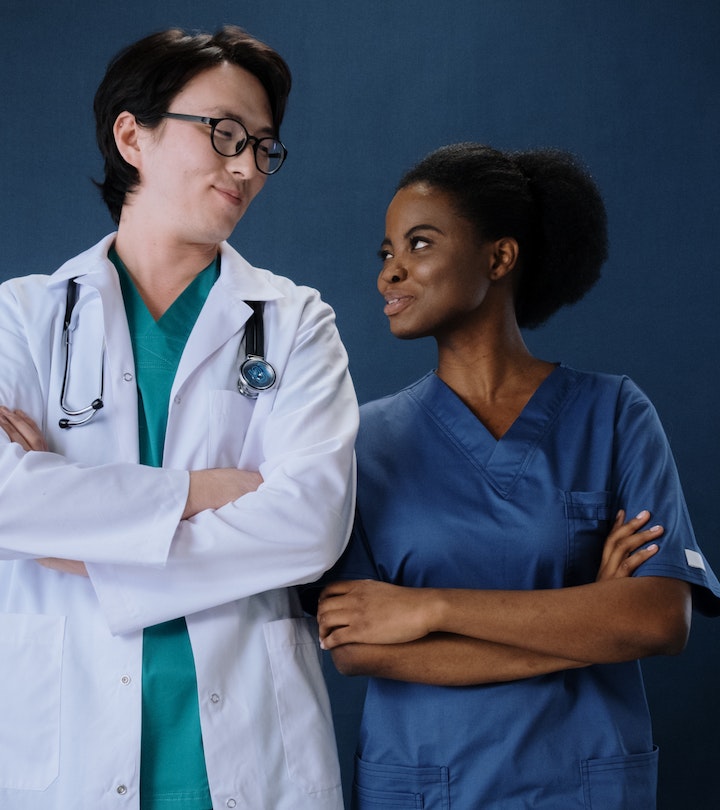 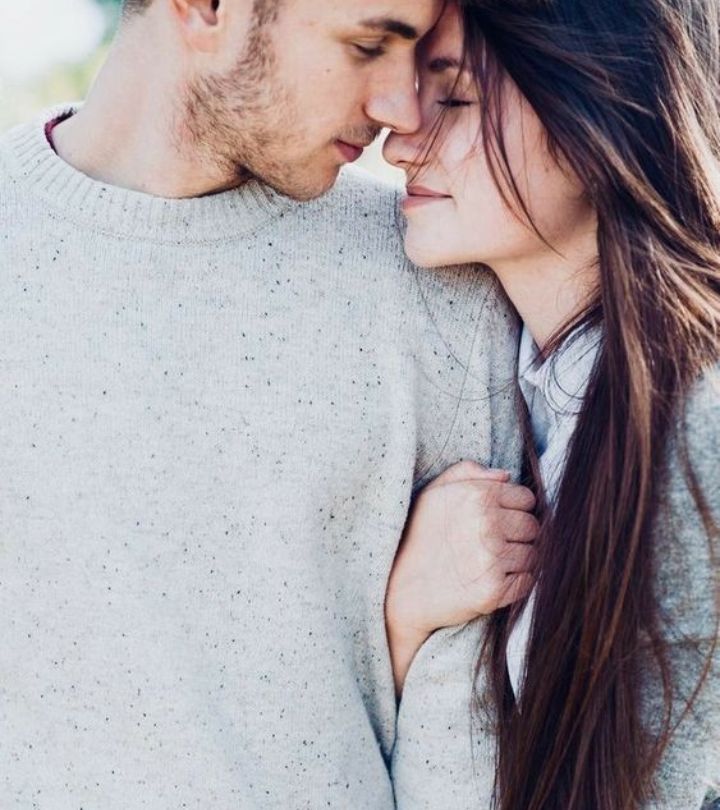