Home » Guest Posting » Does the use of computer and technology benefit the educational process?

Does the use of computer and technology benefit the educational process? 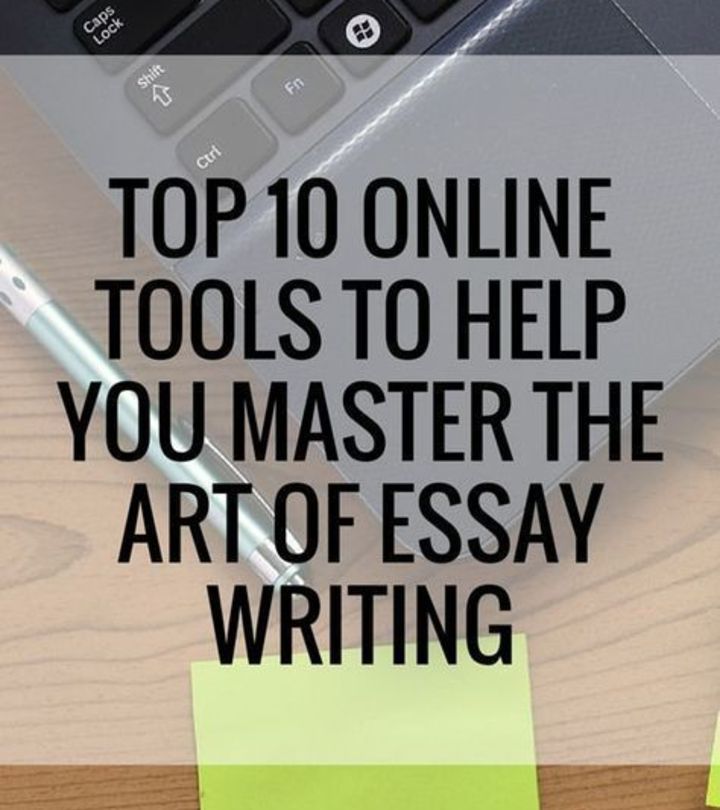 Over the last 80 years, the advent of technology and the commercialization of personal computers has revolutionized many aspects of people’s everyday life. Computers and technology have positively influenced education and educational processes all around the world for the last 40 years, which has successfully boosted literacy rate all around the globe. As technology is developing more and more, it is becoming easier for both teachers and students to interact with the study materials through computer software and programs that simulate a classroom environment in the virtual space, eliminating the need of physical proximity in the learning process. In the beginning the use of computers in educational institutions was limited only to administrative purposes, it wasn’t until the late 1980s that students and teachers first had public access to computers in the USA in high schools and colleges, a revolutionary implementation of computer technology in the field of education which was soon adopted all over the world. The advent and popularization of the internet in the commercial and public domain in the 90s led to its eventual adaptation in the education sector as well, and by 2005, personal computers and internet had become a staple in educational institutions all around the globe.

A specialized application of education software was the first implementation of computer technology in classrooms once it made its move there from the admin offices. It is still the most popular application of computer technology in the field of education due to the simple fact that these software’s allow the teachers to identify the strengths and weaknesses of their students, allowing them to focus on them accordingly. For children, learning processes have become much more fun in the last 2 decades thanks to interactive games, which led to the gamification of many difficult subjects like mathematics and science, making them more accessible for the young minds to grasp and understand, bringing the benefits of computer technology in the classroom. There are many other specialized applications of educational software such as the ones specially made for children with disabilities.

After software, the second most significant game-changer in the education sector impacted by computer technology is simulation programs. Many simulation programs combine hardware like robotics and software together for learning and training purposes that is a massive highlight of bringing the advantages of computer technology in education. Virtual reality programs are all the rage these days, as they allow a margin of mistake that was not previously acceptable in many scenarios due to the sensitivity and expenses involved in the training process. Since the early 2000s, virtual simulation programs have become highly popular for subjects that require a high level of technical proficiency that only come with repeated practice like chemistry, physics, surgery, and more. These simulations create a virtual controlled environment consisting of the same real-world actions and reactions that allow the participants to carry out their training and gain practical experience. This has minimized a lot of time and expenditure expenses, making the pursuit of higher education affordable and comfortable over the years. These simulation programs also have hugely impacted trade and commerce as well. The growth of e-commerce has become possible due to the complex set of simulations performed by practical programs and programs that allow beginners to learn from the simulated market, which will enable them to learn the basics without taking on financial risks.

With the spread of the internet, many service-based business models have also come into being and thrived in the last 2 decades, which also include auxiliary educational services. These services range from plagiarism and grammar checking services to top essay writing service. Many students in college have to juggle between work, studies, and extracurricular activities, and these services allow them some breathing space in their hectic schedules. Incidentally, a lot of these services are provided by students themselves, which also open up revenue earning opportunities for them without requiring them to learn any additional working skills to make money.

Some of the most significant advantages brought in the education sector by computer technology are often underappreciated. Even though some people complain of how lazy children are becoming by being over dependant on their smart devices, there is no doubt of the positive impact it has brought in the education scene. It has made the processes of both teaching and learning fun, and approachable without ignoring any discrepancies in the learning process for the students as the tracking and monitoring student progress is easier than ever. The access to unlimited information through the internet and the ability to do virtual classes sweeten the deal, making education accessible and affordable from any corner of the globe. So without a shred of doubt, computer and technology do benefit the education process.