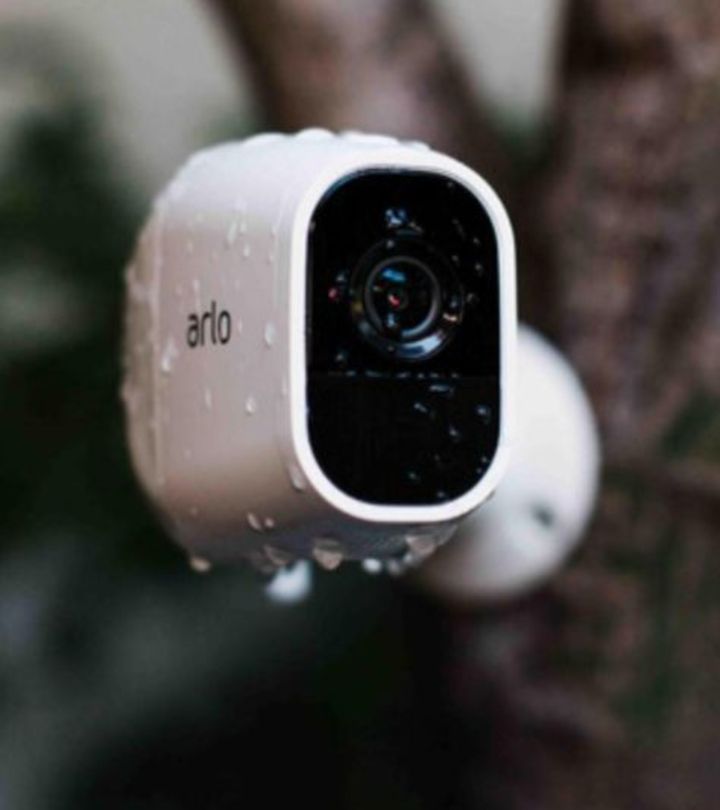 The amount of security cameras in public places has increased a lot in the recent decade. In fact, it is almost impossible to pass through a public or commercial area without getting filmed. The views of the general public about the increase in surveillance cameras are quite mixed. 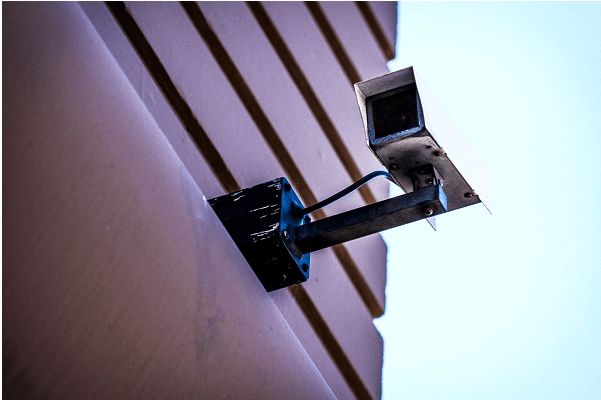 According to a recent survey, 42% of the responses said that surveillance cameras are an infringement of privacy, while 58% of the responses said that security cameras are not an infringement of privacy. Like everything else in the world, security cameras have some advantages and disadvantages. Here are some pros and cons of public surveillance that will help you understand the issue more clearly.

According to a survey, nearly 80% of schools use security cameras around their campuses to maintain security and safety. Public security cameras also make the roads safer. Security cameras are used at traffic signals and highways to see if drivers are following the law. Because of these camera drivers drive more responsibly, decreasing the risk of accidents and making the roads much safer.

Security cameras in shops also decrease shoplifting and other petty crimes and frauds. Shoplifting is a serious problem and businesses can lose a lot of resources to shoplifters. Security cameras deter and catch the shoplifter and improve the income of the shop owners.

Public surveillance cameras also help in many day-to-day tasks like traffic control. The people at the traffic control centers of the city can use public surveillance cameras from the traffic lights to keep an eye on traffic and fix problems remotely. Also, in case of accidents, the footage of these cameras can help settle insurance claims. Security cameras are used in many other day-to-day tasks like monitoring employees to increase the productivity of the workspace. Security cameras are an essential part of the infrastructure.

One of the major issues or disadvantages of security cameras is that they can be misused. These cameras can be hacked by criminals and used for unlawful purposes. Apart from being hacked, security cameras can also be damaged and destroyed, and still, most of the cameras that are used for public surveillance don’t have live footage uploading and are mostly not connected to any surveillance cameras company. If the wrong people get access to the footage of these cameras, the results can be quite devastating.

Where public surveillance cameras have their advantages, they aren’t cheap at all. In fact, a majority of high-quality security camera that could be effective in dangerous situations are quite expensive. It can cost a lot of money to install a complete security camera system and then you need to hire people to monitor those cameras.
So, even though security cameras are somewhat of a necessity, they are not easily affordable at all. You also need to buy a lot of expensive cloud services for storage and departments like traffic control, and the police who use cameras as a regular part of their jobs also have to set up local servers sometimes, which is ridiculously expensive.

Garrett Thomas is a French national, a student of IT, in his final year at Stanford University. He is exceptionally passionate about writing his thoughts in words. He takes up writing projects in his leisure time to accompany his studies. He is obsessed with new technology and enjoys every bit exploring it. He regularly shares his ideas at http://www.imperialcctv.com/blog/.

Accept Challenges, Move Forward – 5 Things to Do to Revolutionize Your ...