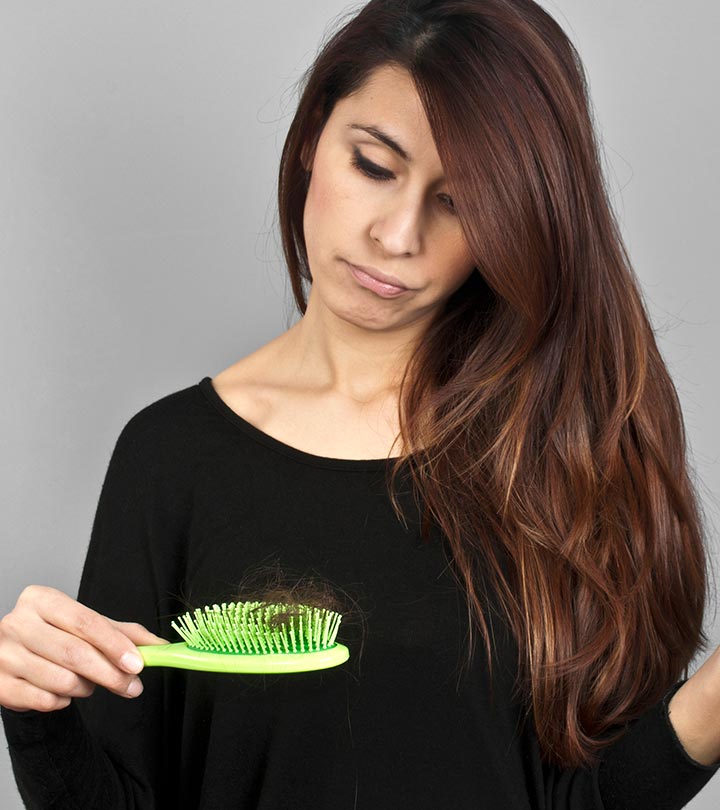 Losing your hair can be a bit of an ordeal, especially for women. It typically occurs as a higher rate of hair fall than average, and most will probably see it in action as a more significant amount of hair stuck in the drain after the bath, or tangled in one’s comb after brushing. Some might find more strands of hair just strewn about the house when they clean. Just as it does in men, hair thinning and hair loss can be caused by a variety of factors, from genetically inherited conditions to hormonal imbalances from pregnancy, and even something as familiar as stress. Whatever the case may be, hair loss is hair loss, and it can be very distressing, especially as keeping a healthy head of hair is essential for women – so much so that the hair care industry is predominantly marketed towards women.

One thing worth noting is that, although you have a lot of options when it comes to hair care, hair loss solutions are a bit harder to find. Sure, the more severe forms of hair thinning and hair loss is a lot more common in men, but in no way does this mean that hair loss is a purely men’s issue. Many women, too, experience the same kinds of hair loss conditions as men do, albeit with a few differences – for instance, while complete baldness in areas of the scalp can occur in men, women are more likely to experience a thinning in the volume of their hair.

What Is Scalp Micropigmentation, and How Does It Work?

Scalp micro pigmentation, typically shortened to SMP, is a cosmetic treatment that attempts to restore the appearance of hair on the scalp. Its name comes from the many minimal lines or dots (sometimes called ‘pixels’) that populate the treated area once the treatment process is complete.

The process of getting a scalp micropigmentation treatment is pretty simple. After meeting with an SMP technician to discuss the kind of look you want to achieve, the technician sets to work to treat the problem area. Using a high-precision automated tattoo machine, the SMP technician will make hundreds of lines or dots (depending on the desired look) on your scalp to simulate the look of hair follicles on the scalp and giving it the appearance of increased volume on the hair. In this sense, micro scalp-pigmentation, then, is quite similar to microblading, a process in which lines are drawn with a tattoo machine on your eyebrows to compensate for thinning eyebrows and give it a bolder, thicker look.

A complete scalp micro pigmentation treatment consists of three or four SMP sessions spread out over several days to give the best results. This is because of the skin’s natural reaction to the micro-pigmentation process – as SMP effectively involves puncturing the scalp and injecting ink into the epidermis, the scalp will attempt to heal the area by forming a layer of dead skin on the surface of the scalp that eventually falls off after a few days. However, this shedding will also remove an amount of ink from the scalp, reducing the vibrancy of the ink dots left behind. Additional sessions are therefore needed to add more dots, restoring the color of the scalp and ensuring its permanence.

The rise of SMP as a viable hair loss treatment is by no means an accident. Its simple process might make it seem like it won’t amount to much, but the results are pretty useful. Customers and cosmetologists agree that SMP produces a very natural look and gives the hair the appearance of deeper color and better consistency. SMP also has other benefits besides the look of the results. Besides the medical-grade ink used for the treatment, there are no substances used in SMP that may cause unwanted side effects after the procedure. SMP treatments are therefore completely safe and practically risk-free for just about anyone.

So is scalp micro-pigmentation the next best thing for hair loss solutions? Probably not. Despite its many benefits, SMP suffers from one fundamental limitation, in that the process involves sparse tattooing areas of the scalp. Because of this, it won’t be able to satisfy everyone, particularly those who would like to restore the volume of actual hair on their head rather than just simulating its appearance.

That being said, scalp micropigmentation is a practical, risk-free way to improve the appearance of thinning hair, and also works very well in conjunction with other treatments to restore your hair’s vibrancy. 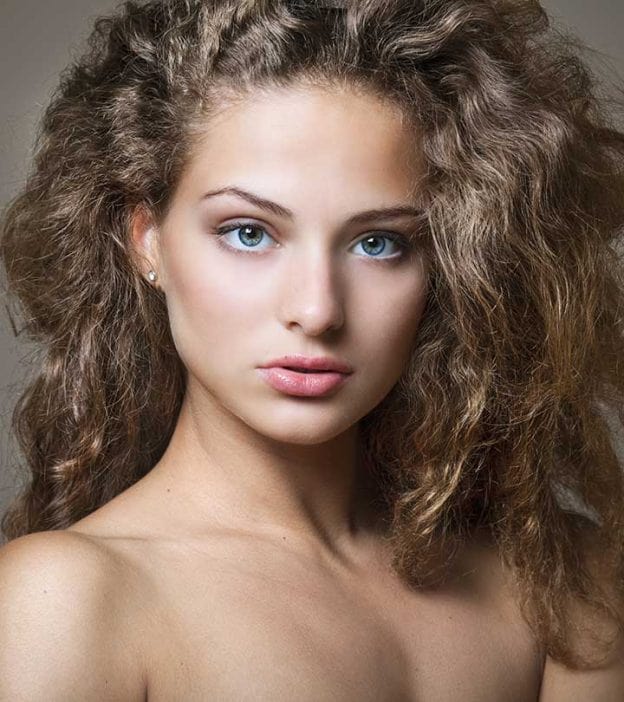 Can Menopause cause hair loss? ...