Mapping The Evolution Of Mobile Apps 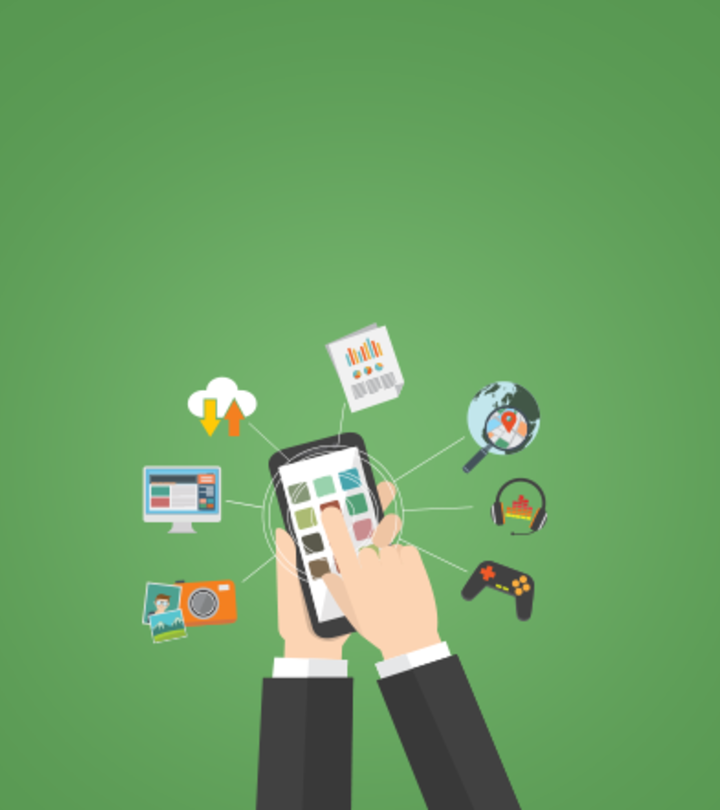 Many of us couldn’t make it through the day without our favorite mobile app. Whether it’s tweeting, listening to music or enjoying a few spins on your favorite free slot games, the ease at which we can access the apps we love and need has catapulted them to become a major part of our daily lives. So, just how did these apps that we are so reliant on come to be? Where did the concept of the mobile app begin? Here we’ll track their evolution from initial ideation through to present day.

The birth of the smartphone

In order for mobile apps to exist, first the world needed a smartphone. This came in the form of IBM’s Simon, launched in 1994, which beyond being used to make calls, also included numerous ‘features’ like an Address Book, Calculator, Calendar, Sketch Pad and Note Pad. Early editions of smartphones also incorporated java games, not forgetting Nokia’s famous Snake title, all of which paved the way for the creation of modern mobile apps. With the launch of the BlackBerry 5810 in 2002, the world got a glimpse of exactly where mobile phone designs were heading. Featuring a full qwerty keyboard and a wireless email feature (among many others) the notion of a fully functioning smartphone had arrived.

Then, in June 2007, came the iPhone. This was the first smartphone to feature a range of default apps like Maps, Weather and Photos. Not only that, when Apple announced the launch of its 3G iPhone, it also revealed plans to launch its own software development kit which would open up the app market to third party development companies.

When the App Store was launched in July 2008, it boasted 500 apps for the iOS operating system. With nearly half of the apps being offered for free and over 90% being available for under $10, it saw around 10 million downloaded in the three days following the opening. Not long after, in August 2008, Google launched its own Android Market featuring apps usable on its Android operating system. This was later rebranded as Google Play.

Once the mobile app marketplace had been firmly established, it was time for developers to find new and innovative ways to appeal to smartphone users. One of the first ways this was done was through the launch of games. Titles like Angry Birds and Candy Crush raked in millions and millions of dollars for their creators. The rise in popularity of social media applications also saw smartphone usage shoot up, with developers maximizing on either pay to download, advertisements or in-app purchases.

So where do all these technological developments bring us to? Well, nowadays apps aren’t just for smartphones. Wearable technology has pushed mobile app development to the next level with Apple Watch users requiring the very latest in fitness, communication and wellness applications available on their wrists. What’s more, mobile apps are being used to not only enhance but control more and more aspects of our lives. With the introduction of the notion of the Internet of Things (think Smart doorbells and energy meters) mobile apps are fast becoming an essential part of daily life. 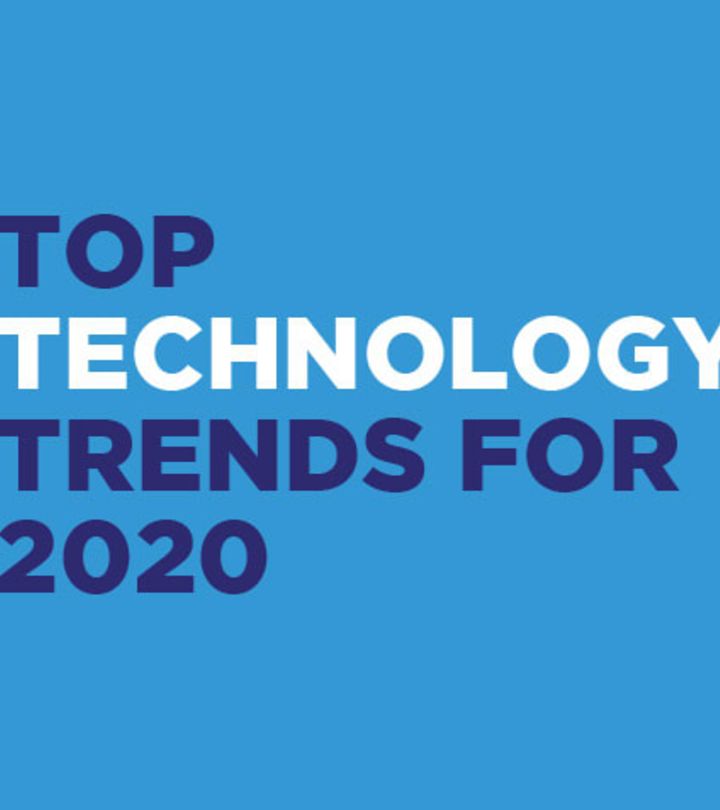 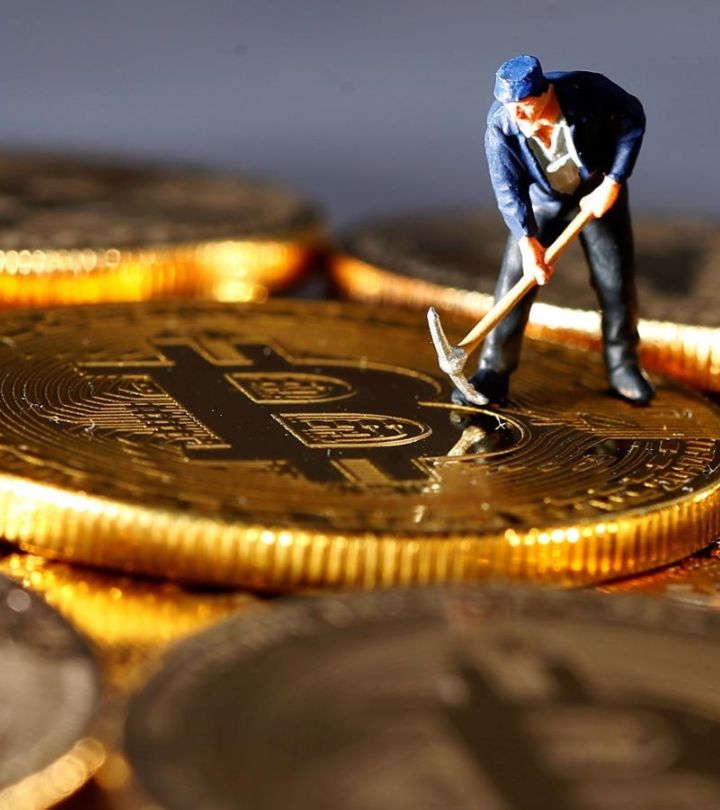 4 Reasons Why Trading Bitcoin is Better than Stocks ... 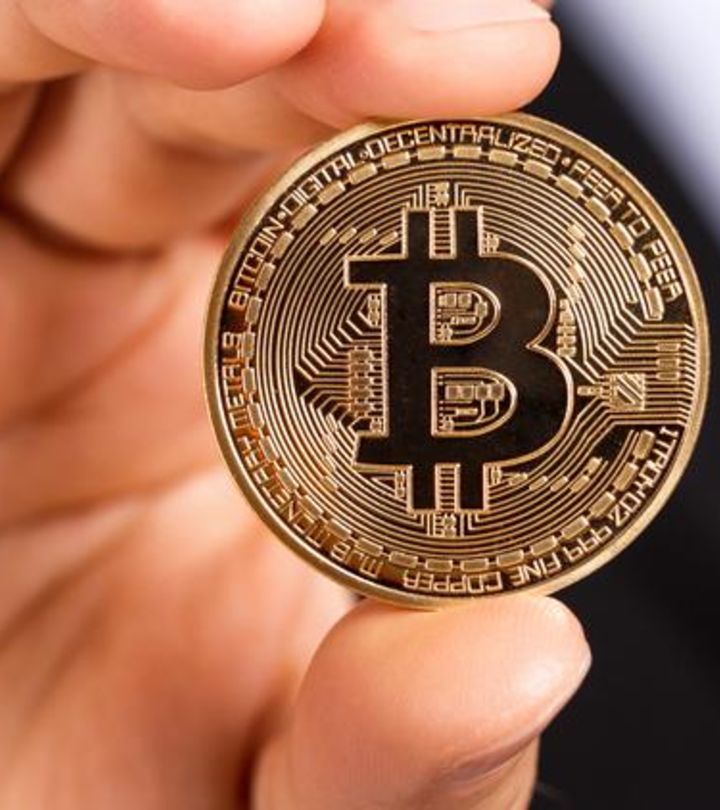 4 Reasons Why Traditional Currency Do not Want Cryptocurrency ...

Things to Consider Before Selecting a Salwar Kameez for a Special Event ... 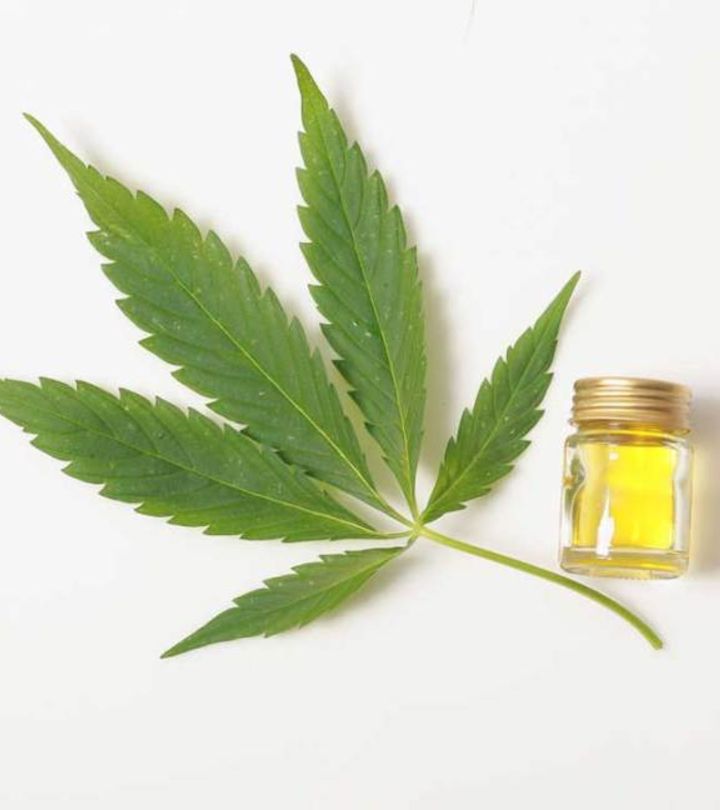 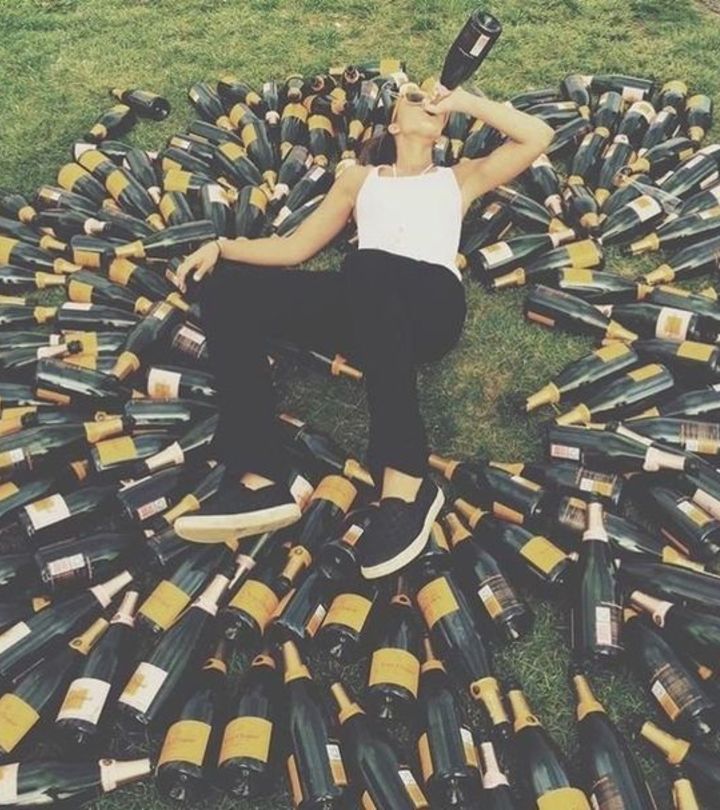 The Relationship Between Poverty and Alcohol Abuse ...