How Technology Kills Creativity in Students

According to Albert Einstein, creativity is a more essential way than knowledge, because imagination is never limited to what is already discovered and explained (knowledge). Who we are to doubt the words of one of the world’s greatest minds! However, Einstein said that long before the 21st century with its technologies has entered our life. 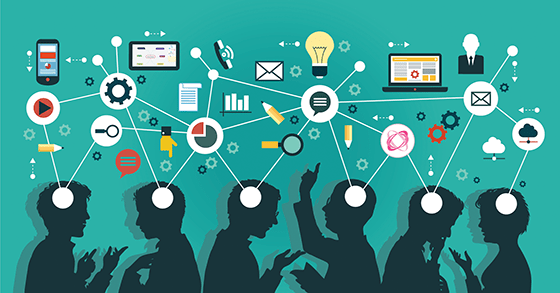 The question we’re going to touch upon today is whether or not technology kills creativity is students. There’s a growing trend to think and say that technologies simplify our lives but enslave our minds making us less creative or able to think freely. Are students’ creativity and their problem-solving skills in danger? Or maybe the statement is overestimated, and things are not like we used to think?

The predominance of various devices and the Internet in our lives led to a suggestion that creativity is being killed as we’re relying on these devices and the connection to the Www. In fact, this theory is now supported by the three proofs.

It’s hard to disagree. With a proper connection to the Internet, users can access any information and templates for everything and anything. They don’t need to think, create or write. It’s easier to copy and paste someone else’s extract.

And the problem relates not only to written works but also to creative designs. According to the Smashing Magazine study, the number of free templates kills creativity in the designer’s job. And those eager to create written papers on design patterns on their own are a literary fighting against machines.

There’s a small grain of truth in this theory. But let’s not forget that the templates in written works or design patterns don’t make a student copy a thing. On the contrary, they teach how the assignment should be completed. A template is a speechless teacher, like in the case with the CustomWritings professional essay writing  website — a really reliable service in academic writing.

According to this theory, the Internet and its resources have done much to kill the creativity of students. There’s a vivid lack of originality due to copy-pasting. There’s a lack of proper communication because of emojis. There’s no better way to express feelings than ‘share, like, dislike, leave stingy commentaries’.

Don’t you agree? The meaning of the word chatting has been completely correlated over the past decade. Now it means ‘talking online’ rather than discussing something in real life, calling upon creativity for assistance in making a partner interested.

How does it actually affect students? Being placed in real-life conditions of a classroom or a talking club and being indebted to talk or share ideas on whatever the topic is, they are numb. Talking, creating, and expressing without emojis is tough.

Intelligence scores are on the rise. Creativity scores are declining. The decline has started in the early 90s and keeps increasing. Scientists agree on the idea that technology is a major factor behind the drop: we have completed and full access to any information we like. If you look for something, then you’ve got it within seconds. Does that require any research and creative work? Nope.

Technology DOES Kill Creativity When You LET It Kill

Let’s take a deeper look at what we have here. Does it kill? It does, but only if you let it kill you. Any disease (even mild flu) has serious implications if you don’t fight back. Any student, any adult, any child has to use technologies as they (technologies) make the world we live in. But that should be reasonable use.

With reasonable use, technologies can:

Don’t take technologies only as video games and social media websites. The meaning of the word is much deeper, broader, way richer. Technologies spoil creative thinking and skills only when a student uses them blindly, without grabbing the essence, meaning, or purpose. If you grab a knife, it can be either a weapon or a tool for cooking purposes. That’s the difference you should not better forget about. 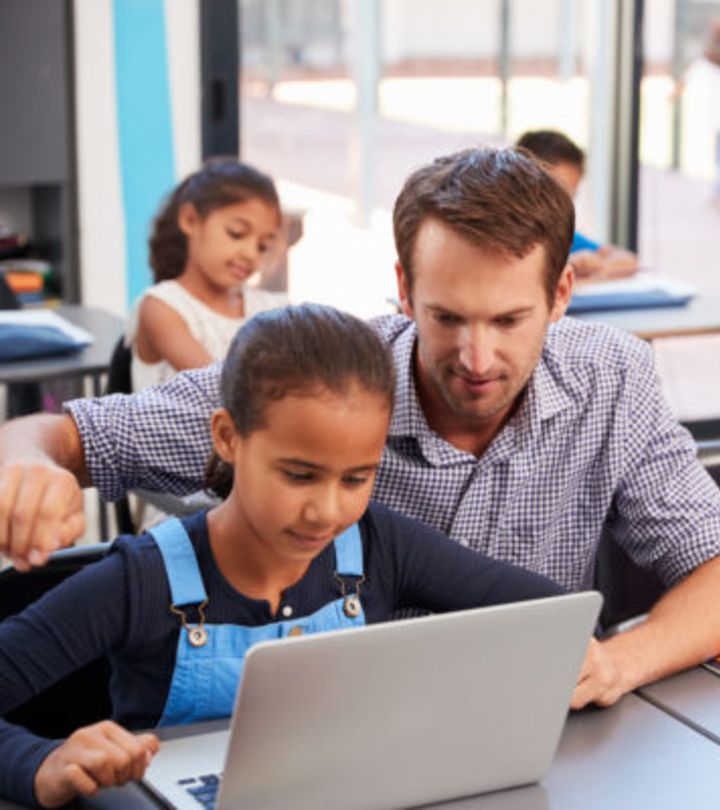 6 ways how a Student can benefit from Technology ...

How to Refresh Your Old Phone and Make it Feel Like New ...

How to Buy Medicines Safely in Internet ...

How Women Can Build a Successful Career in Personal Care and Wellness? ...

Boost Your Self-Confidence: 6 Solutions to Your Dental Insecurities ...