How Can You Predict The Genetic Mutations Using Gene Sequencing Methods 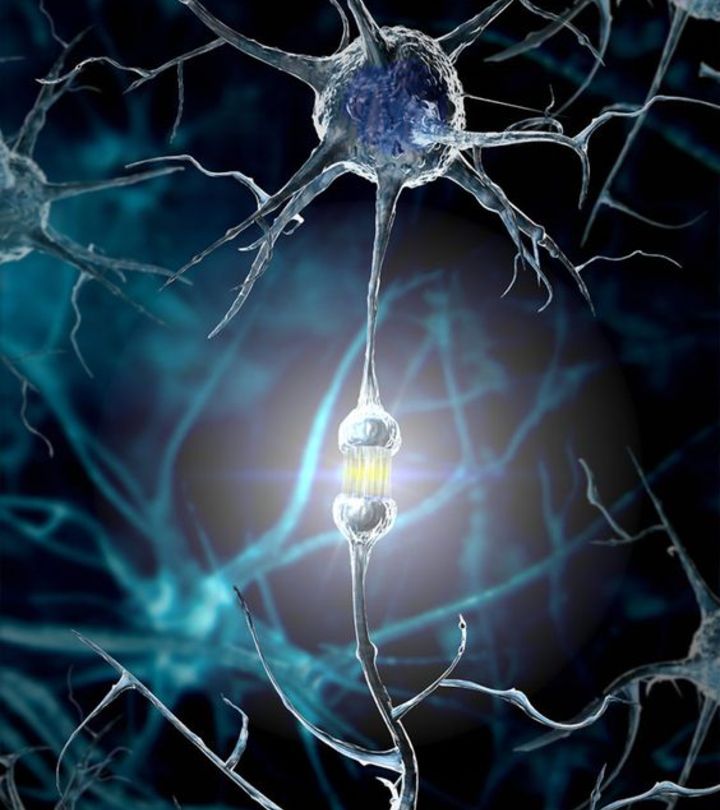 The role of variations in gene expression and downstream processes has long been of interest to
Linking phenotype to genotype. Here we give brief examples of how other studies have identified
which mutation is linked with phenotype in question-based on information gained from gene
Sequencing methods. Different methods used showcase the importance of knowing how to read
ChIP seq data, RNAseq data, Pyrosequencing, general NGS data and using these to understand
diseases and the public link between phenotype and genotype.

Pyrosequencing can accurately quantify allele present in a sample, therefore holds potential for
diagnosing low quantity mutants mixed with wild-type forms (Ogino et al., 2005). Three sets of very
similar Pyrosequencing primers were designed to increase the detection sensitivity of the assay to
KRAS mutations (Ogino et al., 2005). These primers were designed to distinguish
particular mutants and served as an effective way of ensuring quality control of the results
obtained. This method was validated based on its power to detect KRAS mutations from Paraffin-
Embedded pancreatic cancer cells. Pyrosequencing had a higher success rate in detecting mutations
compared to dideoxy sequencing (e.g., BigDye Terminator). The success of this technique on paraffin-
Embedded samples make it an ideal tool for preserved old specimens (Ogino et al., 2005).
Furthermore, the method is also useful for multiple biomarker tests conducted concurrently in a
small quantity sample (Ogino et al., 2005).
This Pyrosequencing technique has been used in other studies (e.g., Baldus et al., 2010). Here, it was
used to investigate the reasons behind the mixed success response rates in EGFR antibody therapy
treatment of patients with colorectal carcinomas associated with wild-type KRAS. Baldus et al.
(2010) Conducted a detailed search for mutations in pathways involving EGFR-dependent signaling
proteins, explicitly focusing on variations in KRAS, BRAF and PIK3CA and how these interact in
primary colorectal adenocarcinomas. Tumors were sequenced and pyrosequenced, for re-
Evaluation. Baldus et al. (2010) demonstrated the need to expand test focuses on including
downstream targets and, potentially, general pathways involved to understand disease pathology
and improve the selection scheme of targeted therapies.

Telomerase reverse transcriptase (TERT) is responsible for maintaining the stability of chromosomes
and the length of telomeres in stem cells (Bryan and Cech, 1999; Greider and Blackburn, 1985).
Ordinarily, TERT is silent in somatic cells, but its reactivation has been noted in many cancers
, including glioblastomas (Castelo-branco et al., 2013; Shay and Bacchetti, 1997). Two mutations
(G228A and G250A) Have been found in reactivated TERT (Bell et al., 2015). Bell et al. (2015) carried
out a series of experiments to connect these mutations and TERT reactivation in glioblastomas. Site-specific mutations were carried out to test whether the identity of the nucleotide replacing guanine
at this site was important. Only adenine resulted in a significantly increased TERT expression. The
hypothesis that these mutations served as a de novo binding site for E26 transformation specific
transcription factor (ETS) (Horn et al., 2013) was also tested. This was achieved by systematically
silencing (using siRNA) 13 ETS factors expressed in glioblastomas. TERT expression was notably

affected by 5 ETS factors (ETS1, ETV3, ETV4, ELF1, and GABPA, the GA-binding protein alpha subunit).
TERT expression was significantly and immediately affected by deactivating GABPA (decrease of up
to 50% within 24 hours) while there was a lag in the effect of the others. ChIP-seq data were used to
test the binding specificity of ELF1, ETS1, ETV4, and GABPA to the mutant and wild-type promoter
sequences. All showed preferential binding to the mutant and GABPA peaks were much more
pronounced in the mutant than the ETS1 or ETV4 peaks. This study showed that GABPA selectively
binds and activates the mutated TERT promoter in glioblastomas and demonstrates how to read
ChIP seq data in tandem with site-specific mutagenesis to better understand DNA mutations and
their implications in oncological studies.

Role of mutations through an integrated approach

Cancer generally involves a complex interaction between many controls of the cell, namely genes,
gene expression, and epigenetic controls (Baylin and Jones, 2016; Kagohara et al., 2018). Hovestadt
et al. (2014) conducted an extensive study on the mechanisms involved in the control of
medulloblastoma. Authors performed comprehensive genome sequencing, DNA methylation, ChIP-
seq analyses and RNA-seq to study mechanisms that govern medulloblastoma, focusing on four groups.
This study provided valuable insights into the holistic processes (and the different entities involved
in phenotype presentation) involved in medulloblastoma by reading the resulting data in contrast
with a large dataset from control subjects. Slightly higher CGI methylation was observed in
medulloblastomas compared to normal cerebellum. Gene expression and DNA methylation analyses
revealed many positively and negatively correlating regions (CRs); for example, CGI
hypermethylation silenced the WNK2 tumor suppressor in most WNT medulloblastomas. Very high
expression of PCR in medulloblastomas was observed. The appearance of pdCR has been linked to
the presence of H3K4me3, which is associated with the transcription start site of active genes (Park,
2009). Indeed, ChIP-seq analyses of 2 medulloblastoma cell lines revealed an overlap between
elevated levels of H3K4me3 and pdCRs (Hovestadt et al., 2014). These authors showed how to read
ChIP seq data augmented with genome data, gene expression data, and DNA methylation levels to
identify pathways involved in tumorigenesis.

Linking genotypic variations with phenotype presentation remains the shared goal across a variety of
biological studies. Studies focused on connecting genotype, phenotype, and potential environmental
factors that play a role in this interplay are becoming increasingly common. Various classical and
next-generation tools equip researchers with the means to fulfill this endeavor. With the increasing
complexity of devices and the resulting data (e.g., chip-seq and whole-genome data), it becomes
increasingly important to learn how to read ChIP seq data and whole-genome data. However, with
the increasing complexity of the studies, the question on how to read ChIP seq data with RNA-seq and
whole-genome data becomes an exceptionally complicated task which may necessitate consulting
independent experts. Nonetheless, the available tools and expertise primes this era for linking
molecular profiles to function and potentially using the information for genetic manipulation.