Although motor vehicles have been on UK roads for well over a century, legislation has often been slow to catch up. Before the mid 1930s, there was no requirement to take a test to get a driving licence. And surprisingly, before 1960 there was no way of testing the roadworthiness of the vehicles on the roads either. Early MOT Tests When the first MOT was introduced in 1960, it was a very basic test only. The first MOT tests examined brakes, lights and steering and only applied to cars which were over 10 years old. Back in the 1960s cars were expensive and there were far fewer vehicles on British roads. People kept their cars for much longer, and compared to 21st century cars they were relatively simple – no ABS braking, no electric windows, not even seatbelts. The fee when the MOT was first introduced was 14 shillings, equivalent to 70p in decimal currency. You also had to pay an extra 5p for your paper MOT certificate. Perhaps unsurprisingly, the early years of the MOT test saw a high level of failures. After just two years, the minimum age for a MOT was reduced to seven years, and by 1967 that time had come down again to the current level of three years. The only other change came in the early 1980s, when testing for ambulances, buses and taxis was reduced to one year. Northern Ireland has its own rules about MOT testing. The system tests the same elements of the car, but only applies to vehicles over four years old. Unlike on the mainland, the tests are carried out in one of the government’s own network of centres. Changes In What Is Tested When the MOT was introduced it was a very rudimentary test of the basic elements of the car such as steering and brakes. Over the years, different aspects have been added to the test and the design of cars evolved. For example, condition of the tyres was added to the MOT in 1968. As of 1967, all new cars sold in the UK had to be fitted with seatbelts, so that was added to the MOT in 1969. One of the major changes in the 1990s was the addition of emissions tests for MOT. This was done in an attempt to remove dirty and polluting vehicles from the roads. Cars which were first registered in the 1970s don’t have to conform to modern standards for the MOT, but all others do. The tester uses a meter to measure the levels of chemicals and fumes coming from the exhaust. Hybrid vehicles which run on a combination of petrol and electricity don’t need an emissions test. The most recent tests to the MOT happened in 2012, with testers now looking at the battery, the electrical wiring of the car, speedometers and steering locks. What’s tested is constantly evolving. All changes are published on the government website. The full manual used by MOT testers should you wish to read through the whole thing. 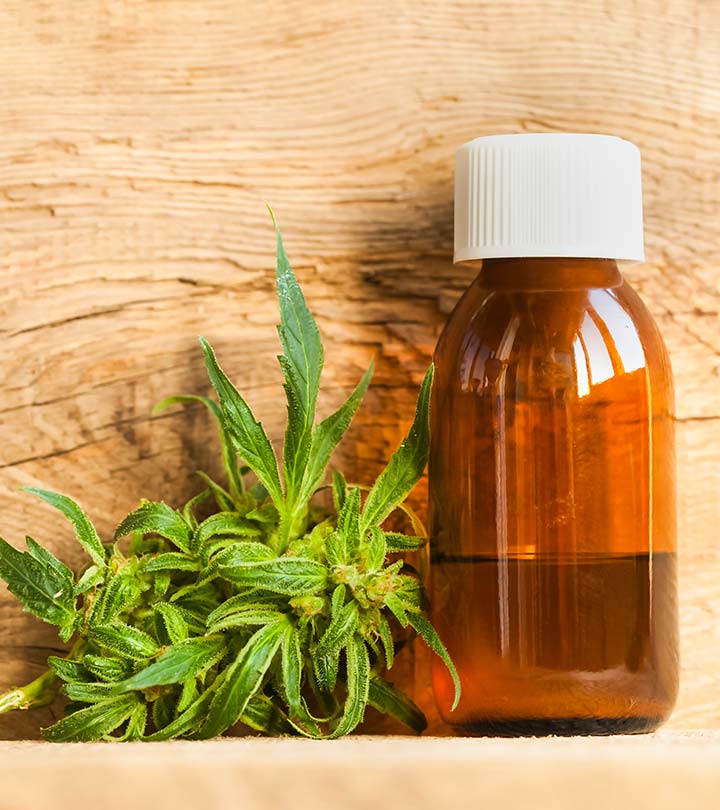 3 Winter Fashion Faux Pas You Should Avoid at All Costs ...

Impact of Workouts to College Students ...