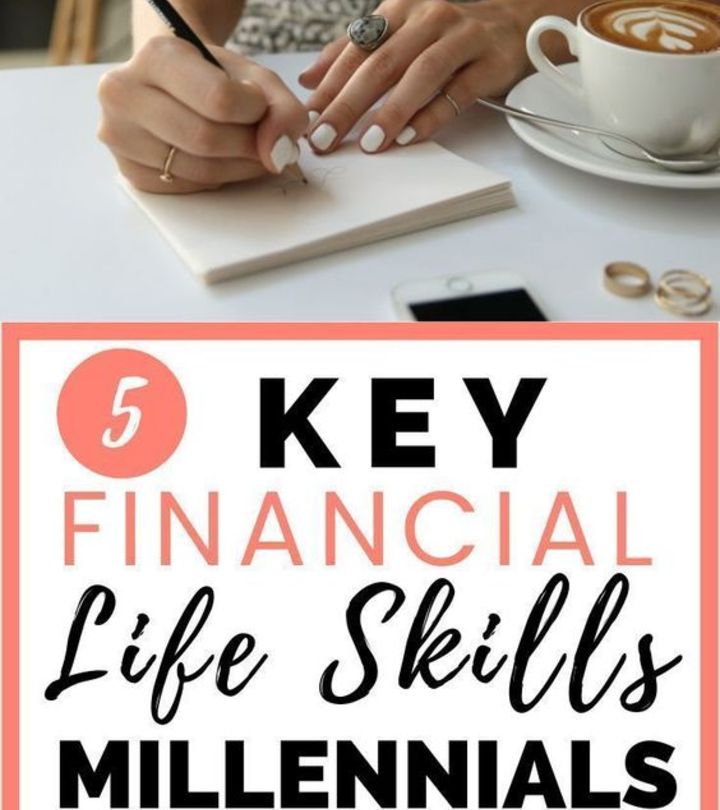 Did you know that 50% of millennials are absolutely certain that God exists? Whatever facts about millennials you’ve heard, it’s hard to deny that many have a vested interest in spirituality.

So their faith isn’t reserved just for technology.

But technology has definitely changed the way they approach faith versus how previous generations did.

It may seem that millennials aren’t reading religious texts. But it’s just that many of them are reading them on their phone, tablet, laptop or computer screen.

Then there are online videos. While they may be watching them to learn how to change a tire or watch squirrels water ski, they’re also tuning in to videos about faith too.
Furthermore, millennials are using the internet to research potential churches, temples or synagogues. This gives them a sense as to whether a place will be the right one for them.

While the levels of giving are lower than average donors of other generations, millennials are also in way more debt so they simply can’t afford to give as much.

The fact that they’re giving even when they owe so much demonstrates that they are a compassionate and caring generation. And technology makes it even easier for them to give.

Millennials have an intimate knowledge of technology. They not only understand terms like Search Engine Optimization and HubSpot Outlook integration but can explain them.

And they’re very adept at branding themselves by creating their own websites and pages. They’ve figured out how to blaze social and career paths on social media.

Now they’re carrying all of this specialized knowledge over to their faith.

Younger parishioners are encouraging longer time members to extend invitations to fellow practitioners so they can connect. And they’re showing them how to do it.

By staying in touch with one another, current religious leaders can teach future leaders ways to think and act both morally and ethically.

There was a time when congregants took their faith leader’s word at face value. It was the gospel truth, so to speak.

But millennials are more discerning.

These digital natives are inquisitive and curious. So when they hear something that sounds dubious, they’re more inclined to fact-check.

It’s not an activity they do later either. They’re bringing their phones and tablets right into the services. And if something doesn’t ring true, they’ll go to their religious leaders to discuss the discrepancy.

All of this leads to a more open forum for exchanging ideas about religion, faith, and spirituality.

In a 2013 Time article on millennials, there were some statistics on entitlement, self-centeredness, and laziness that put their generation in a poor light.

But they are also a generation of confident and ambitious young people whose exposure to technology since birth has deemed them far more open to differences and change than any generation preceding them.

So it makes sense that the idealist mindset of the millennial generation is the driving force behind encouraging different faiths to be more inclusive.

They’re actively seeking out ways that their places of worship (both geographical and digital) be more tolerant, open, and kind.

The above facts about millennials and their faith show just how erroneous it is to make sweeping generalizations about an entire generation.

They’re just going about faith in their own way.

For more cool articles on tech and the way it’s changing the world, keep checking back with our technology blog!