Home » Health & Wellness » Everything You Need to Know About Eye Floaters

Everything You Need to Know About Eye Floaters 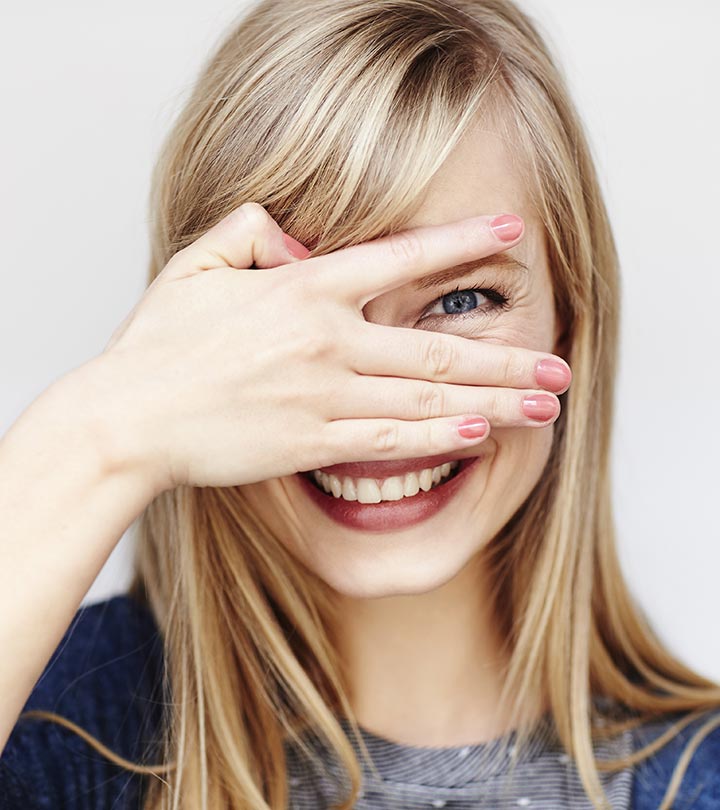 Floaters are specks in a person’s visual field that appear to drift away when the person moves his/her eyes in an attempt to look at them directly. They become more apparent when the person looks at brighter objects. They are caused by the jelly-like vitreous inside the eye as they liquefy over time. As a result, fibres inside the vitreous cast shadows over one’s vision. These shadows are known as floaters. Floaters commonly occur in people as they age. However, in severe cases, floaters can even cause vision impairment. In such cases, getting proper eye floaters treatment from a trustworthy eye centre is mandatory.

As mentioned above, floaters can naturally occur due to the microscopic fibres’ changes which make up the vitreous—the gel-like vitreous body which aids in giving the eye its normal shape. Floaters form as this vitreous begins to shrink. Consequently, the protein fibres can gradually tear up and form stringy pockets. This process is known as vitreous detachment, and it prevents the light from entering into the retina, which causes the formation of a shadow over the person’s retina.

Apart from natural causes that occur due to ageing, floaters can also occur as a result of certain other conditions such as:

Bleeding inside the eye due to hypertension or any other injuries.

Inflammation in the uvea can release certain detritus into the vicinity of the vitreous body.

Retinal tears require urgent treatment as it can lead to vision impairment if left untreated. This phenomenon occurs when a flabby vitreous sticks on to the retina, which forces the delicate layer of retina to tear up eventually. Consequently, it paves the way for fluids to enter the retina, which can cause retinal detachment. If you observe a quick increase in the number of floaters in the eye, you should immediately consult a doctor. Additionally, one should also be aware of specific other symptoms like loss of peripheral sight and imaginary light flashes that they might experience while retinal detachment happens.

Injecting various medicines into the vitreous body after surgery can form air bubbles inside the vitreous. These air bubbles may appear as shadows/floaters till the patient’s eye absorbs them.

Prominent symptoms include the formation of spots in the visual field in various shapes (rings, lines, specks etc.). These spots move along with one’s eyes’ movement and float away when attempting to look at them. They become visible against plain backdrops such as a white surface or a clear sky.

With the advent of technology, eye floaters treatment can now be done very effectively through a laser procedure. Once you find that the floaters are causing sight loss, it is crucial to go to the most trustworthy eye centre and remove them. The available modes of treatment include:

Vitrectomy is the name of the surgery practised to take out the vitreous body. The doctor removes the vitreous humour and substitutes it with a saline solution to maintain the eye’s form.

Vitreolysis is the most advanced and safest way by which doctors can remove the floaters from the eye. The treatment makes use of laser technology. During the treatment session, doctors will aim a laser light at the floaters, which will cause them to break, and it will eventually convert them into a form of gas. 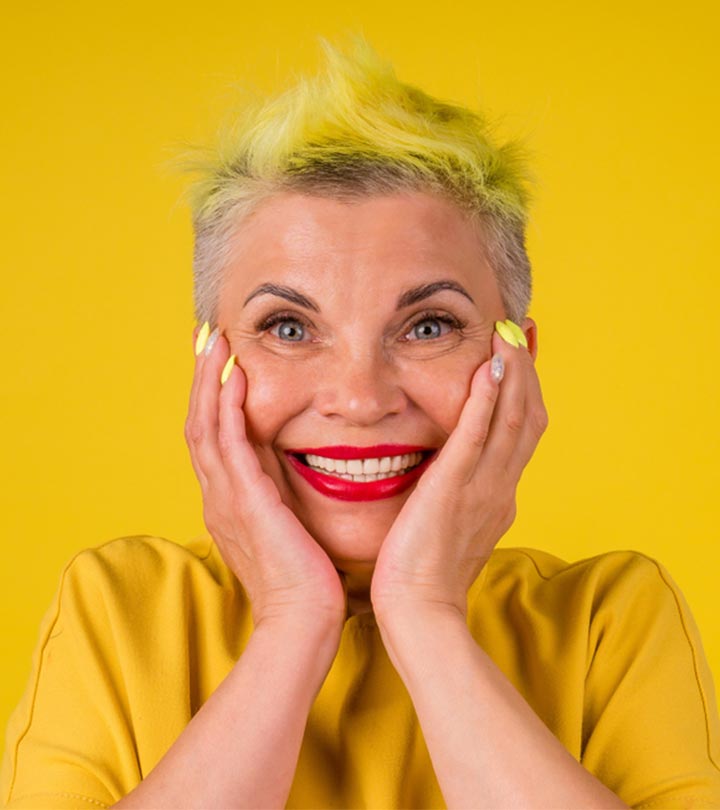 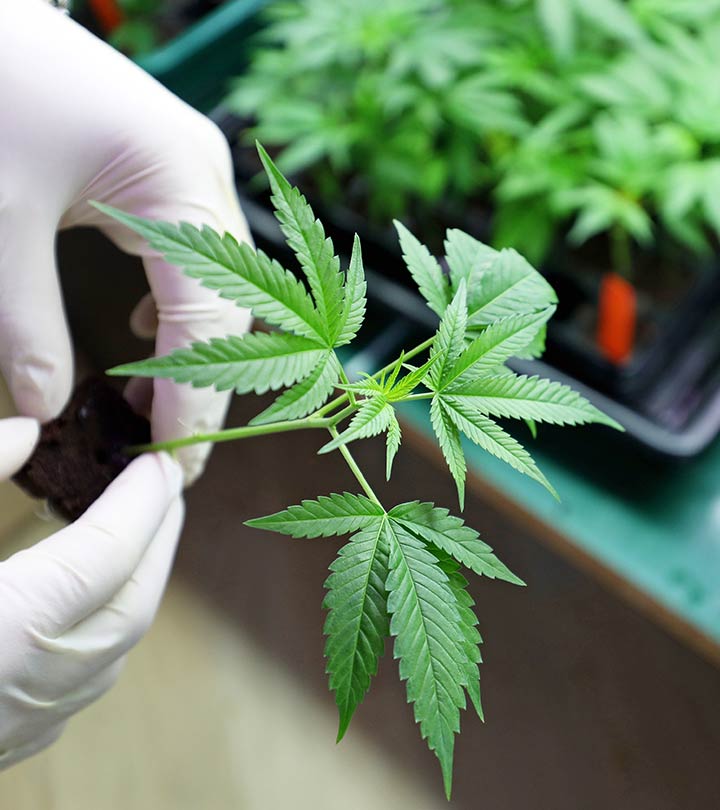 Getting High with Health Benefits ... 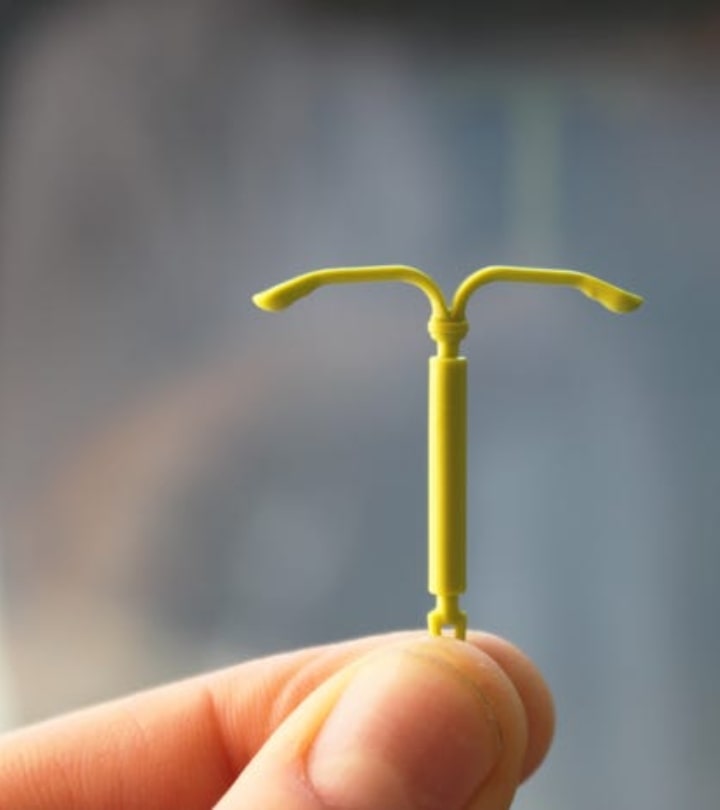 Everything you need to know before getting the Mirena IUD ... 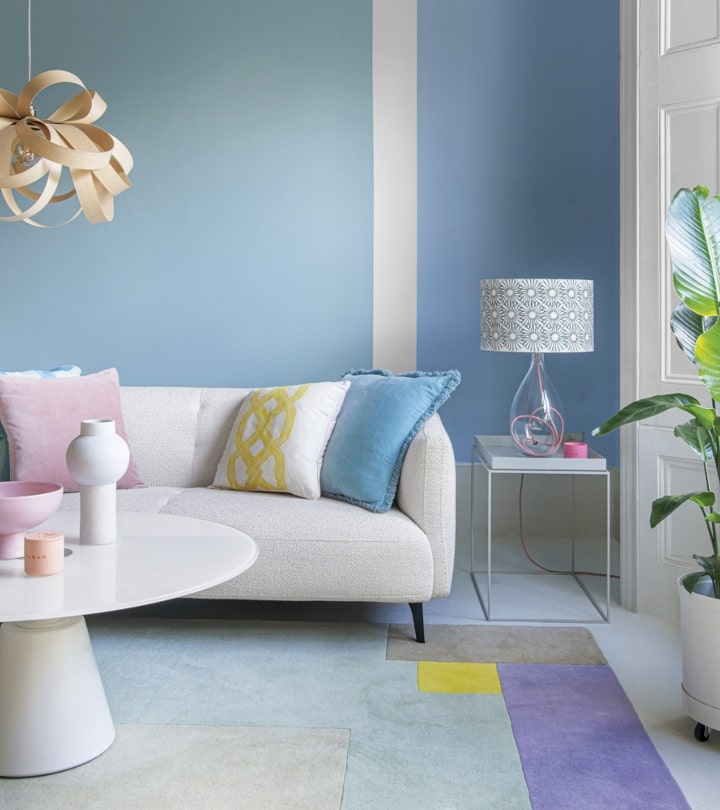 Ways That Instantly Add Colour And Interest In A Dull Home ... 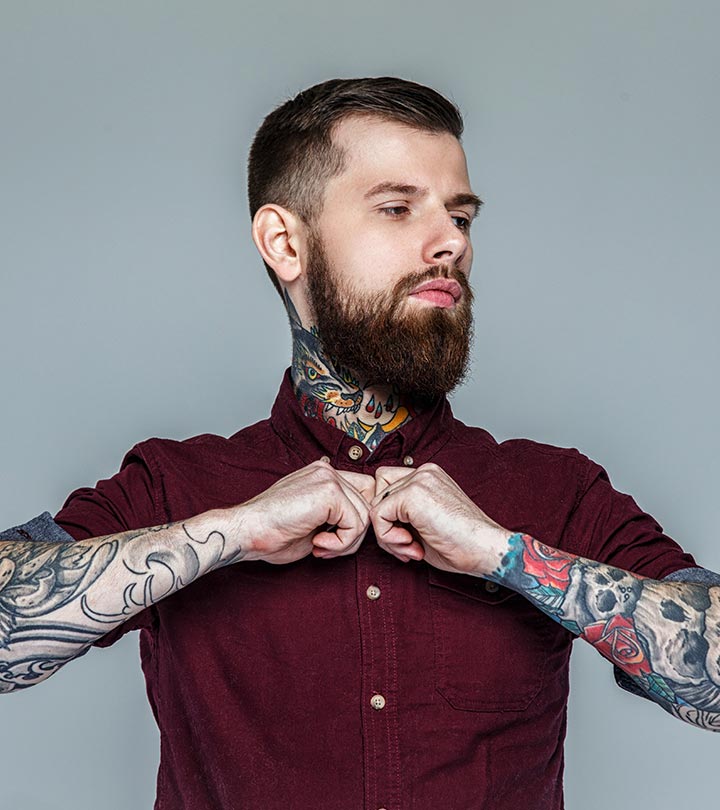