Common Summer Ailments That May Require An ENT

During the summer season, individuals might encounter several ailments impacting the ears, nose and throat and cause numerous untoward symptoms. Occasionally, these maladies may be significant enough to warrant a visit to a specially-trained physician known as an otolaryngologist, which is sometimes more simply referred to as an Ear, Nose and Throat doctor, or ENT.

The Hudson Valley Sinus Center, which is based in Newburgh, New York and serves the residents of the greater New York City region, invites current and prospective patients to read the following brief blog highlighting common summer time ENT-related maladies.

Many people assume that they can only contract colds during the late fall and winter. However, summer colds are relatively common. Moreover, certain healthcare professionals opine that summer colds have a tendency to be more severe than the winter varieties. This is because most summer colds are often elicited by the more aggressive enteroviruses.

Enteroviruses are easily transmissible, highly contagious and can live on surfaces for extended durations. Moreover, said microbes can also be transmitted from person to person through nasal secretions expelled when individuals cough or sneeze.

Colds have no known cure. However, one might shorten the malady’s duration or lessen the associated discomfort by remaining properly hydrated, obtaining significant bed rest, consuming a nutritious diet and taking various over-the-counter medications to address specific symptoms. That said, most colds simply must run their course.

Though everyone will catch a cold from time to time, individuals might reduce their chances by practicing prevention methods, such as washing their hands frequently with warm soap and water and avoiding people displaying symptoms like sneezing or coughing.

During the summer, those who enjoy water and swimming frequent swimming pools, lakes and beaches. Unfortunately, spending increased amounts of time in water heightens their chances of developing a potentially serious condition known as swimmer’s ear. This malady, which is medically classified aa otitis externa, is an infection of the outer ear canal.

Typically, swimmer’s ear is precipitated by water lingering inside the ear canal. This added internal moisture provides a fertile breeding ground for bacterial development. That said, the ailment might also be brought on by engaging in actions like placing a dirty finger in one’s ear or repeatedly penetrating said bodily structures with cotton swabs.

The initial symptoms are usually mild and often include redness and inflammation inside the ear, itching, discomfort and possibly slight colorless, odorless discharge. However, as the illness progresses, impacted subjects might experience increased pain, severe itching, more pronounced episodes of discharge, a feeling of fullness and minor hearing loss. If the infection spreads beyond the outer ear, individuals may witness fever, swollen lymph nodes, pronounced facial pain, headaches and more discernible hearing loss.

Typically, several therapeutic protocols exist. Individuals diagnosed with swimmer’s ear will first undergo a cleansing. The diagnosing physician will use a suction implement to clear away and existing earwax or dead skin. The second stage of treatment involves the application of prescription ear drops containing antibiotics and other medications designed to kill the existing infection. Occasionally, a physician might also recommend certain over-the-counter pain relievers to address cases of discernible discomfort.

Some cases of swimmer’s ear might be difficult to prevent. However, one might decrease their risk by following suggestions, such as immediately drying one’s ears after swimming or showering, avoiding water sources with elevated bacterial concentrations and refraining from scratching or placing objects inside the ears.

Some people might associate allergies a springtime ailment. Unfortunately, however, summer allergies. definitely exist and might precipitate a visit to an ENT’s office. Allergies occur because the body’s immune system reacts aggressively after exposure to certain substances. These reactions often elicit a variety of symptoms.

Common symptoms include a runny nose, sneezing, coughing, itchy, watery, red eyes and a scratchy, sore throat. These manifestations often come and go and are heightened when coming into close contact with the offending allergen.

The specific remedial protocol chosen by an ENT will depend upon the specific symptoms the patient experiences and their severity. That said, common treatments include over-the-counter preparations like antihistamines, decongestants and nasal sprays, prescription nasal preparations containing steroids, eye drops and, in severe instances, immunotherapy.

The summer season should be time spent enjoying the outdoors with friends and family. Therefore, individuals experiencing the preceding issues during the summer months are encouraged to contact us. Further information about our practice and the services we provide can be found by visiting https://www.hudsonvalleysinuscenter.com.

What Qualifies as a Dental Emergency? ...

How Do Sinus Problems Begin? ... 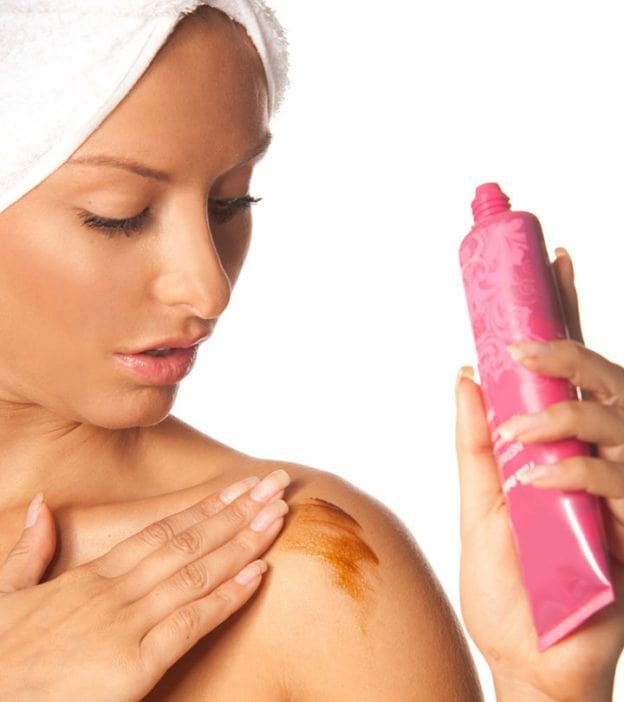 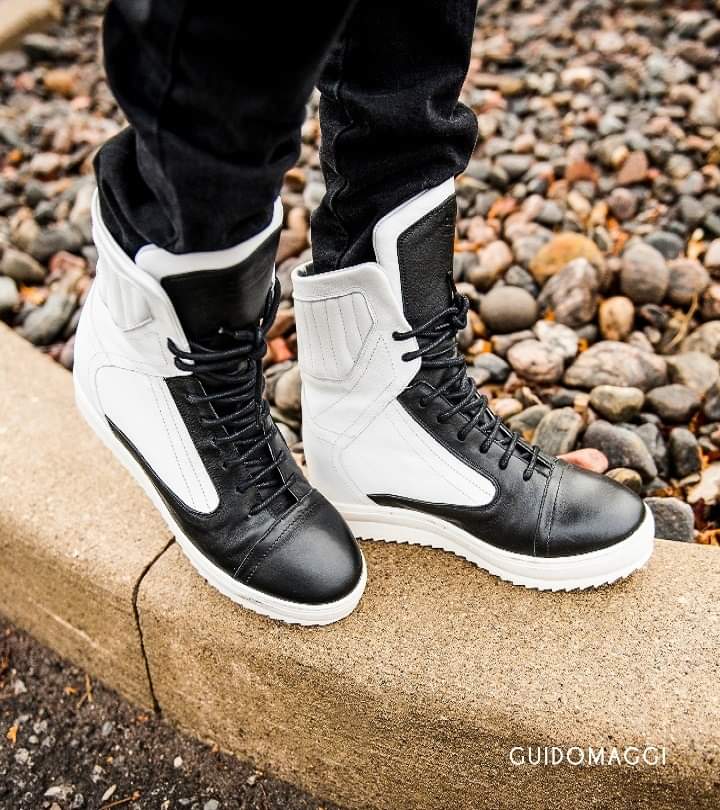