Home » Technology » Bitcoin Normalization: Interesting Places Where the Currency Is Showing Up

Bitcoin Normalization: Interesting Places Where the Currency Is Showing Up 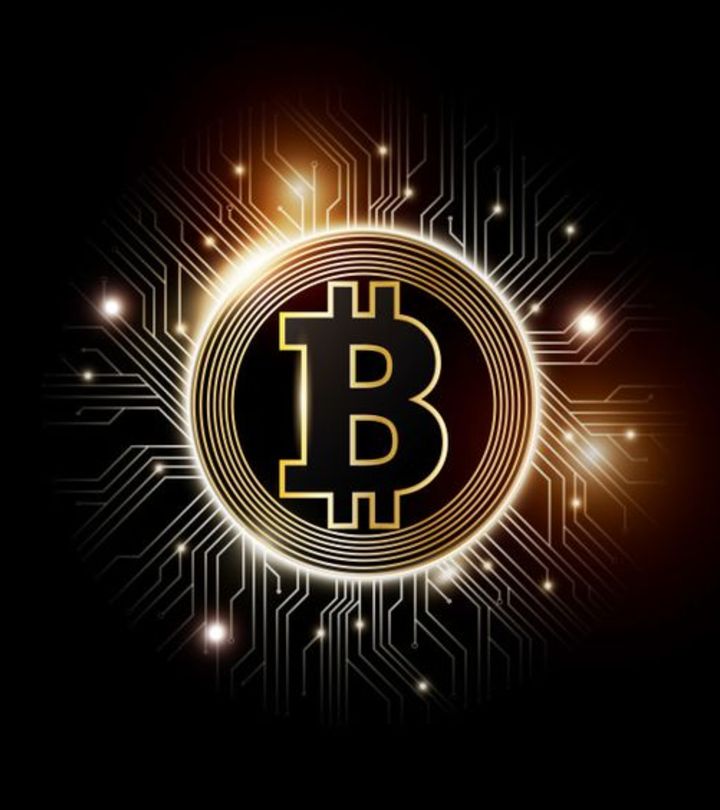 At its first inception, Bitcoin was seen as more of an experiment in financial systems than as a legitimate store of value. Time has marched on, and these digital coins now command upwards of thousands of dollars for an entire unit. One of the biggest hurdles for Bitcoin is to find out how to increase adoption of the digital currency. If nobody is out there buying and selling things with Bitcoin like it’s hardly a currency, without any funds in circulation between vendors and end users, it’s more of a very convoluted stock or option than it’s an actual “currency.”

That’s changing fast, though. Here are just a few interesting ways Bitcoin is jumping off of screens and into our lives:

Previously, Bitcoins could only be acquired from an online exchange such as Bitcoin Revolution. Most transactions still occur completely digitally with both parties using computers or smartphones. However, there’s a growing number of physical Bitcoin ATMs popping up across the world in cities both big and small, hoping to capitalize on the crypto gold rush we’re experiencing. These types of ATMs allow users to buy and sell Bitcoin on the spot with up-to-date exchange rates. Some even offer the option of sending coins to another wallet using the machine.

Since the price of a single Bitcoin has exploded so dramatically, it’s actually somewhat uncommon for people who aren’t all-in when it comes to cryptocurrency to have a single coin, meaning that most people have only a percentage of a coin. After fees, transactions, and miscellaneous trades, some people find themselves with small amounts of Bitcoin too large to discard yet too small to really use. These amounts are perfect for small transactions from a vending machine that accepts BTC. The goods sold can be as simple as a newspaper to as extravagant as an external battery for a phone. The technology is here, and it’s here to stay.

Far from a nickel-and-dime purchase, real estate companies around the world have begun toying with accepting Bitcoin in exchange for real estate, with one company in the UAE and another in New York City bringing worldwide attention to themselves for their efforts. These companies aren’t necessarily seeking to normalize the use of cryptocurrency for large transactions. They mostly want to get in on the action themselves and have some laying around in case of any meteoric rises in price like the one seen in 2017.

While the adoption of Bitcoin for regular everyday purchases is still far away, overall faith in the currency as a whole is rising with businesses worldwide seeking to hedge their bets and get involved in crypto before it’s too late. The perceived volatility of Bitcoin is one of its major negatives when someone is trying to convince investors that Bitcoin is the way to move forward. But then, as time goes on and more predictable trends are noted, people are more than willing to give Bitcoin a shot. 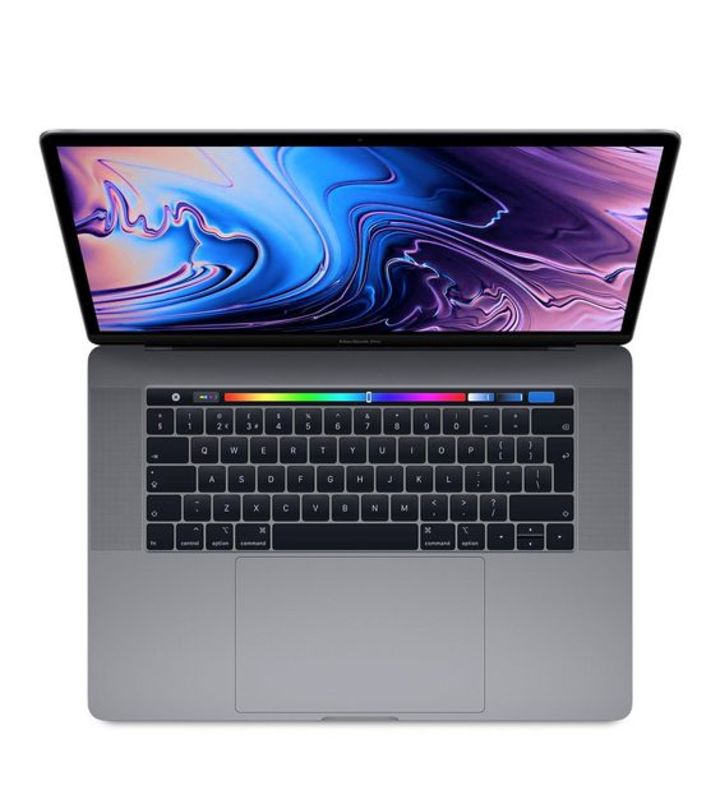 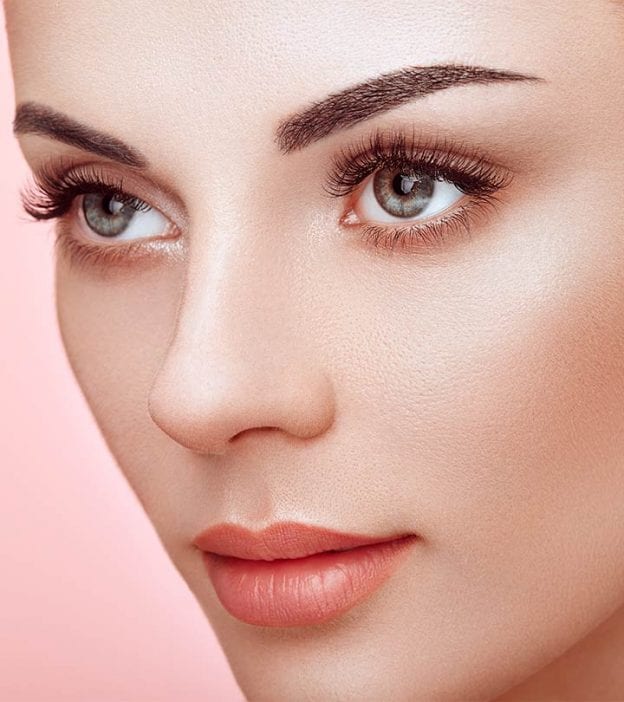 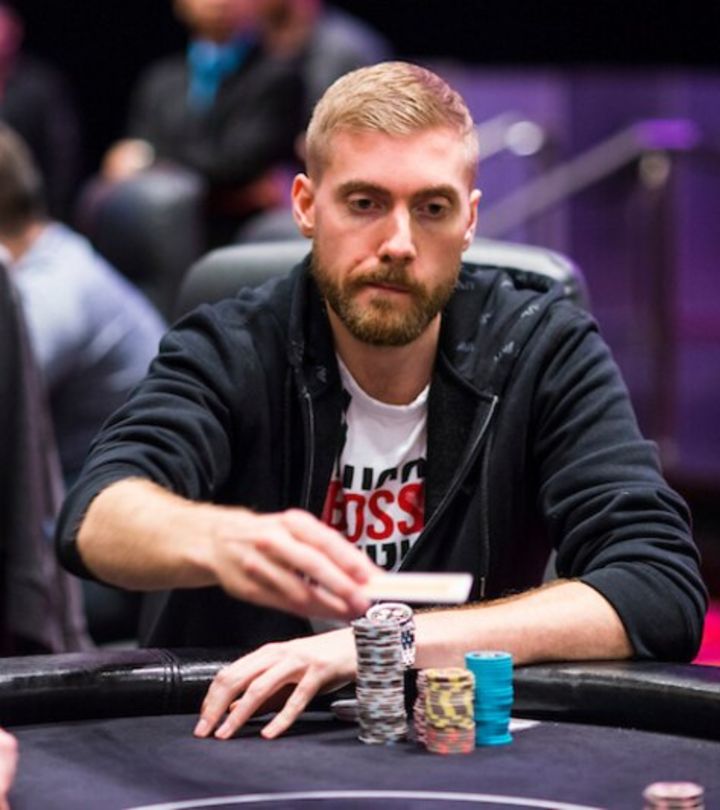