Best Sad Movies That Will Make You Cry – Biggest Tearjerkers 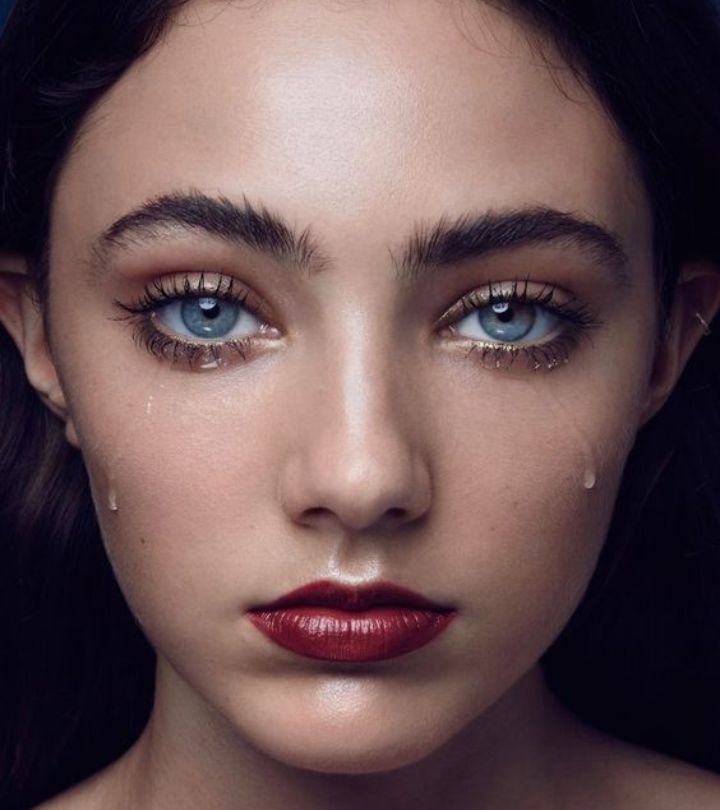 SAD MOVIES: If you are looking for something to sit and watch this weekend, we recommend a dozen very emotional movies that will probably make you cry.

Good movies are those that can extract emotions in the viewers. Those where we feel pity for the roles, whether we hate the bad guy, we want the hero’s victory, we laugh at the jokes, or we cry when the emotional clip of the scene is dominant.

If a movie does not make you feel anything, you will hardly remember it. Among so many genres to choose from, the drama is always the one that takes the best and most memorable pieces of cinema.

I’m one of those people who rarely cry when bad things happen around them, of those who create a hard shell to not show many emotions in front of others, but when I see a video of a dog with three legs, I choke on snot and crying.

Maybe it’s a way to let out a lot of what is saved!

The following films have such emotional moments that you have to be a little dead inside to not cry even a bit, or feel some sadness.

I have all seen them more than once, and every time I finish dehydrated.

Hachi is a remake of a Japanese movie based on the true story of a dog named Hachiko, and it’s a beautiful relationship with the man who adopts it.

Hachi the saddest movies tells a beautiful story about a man’s friendship with his dog and makes us see why animals are better than humans.

This movie is best tearjerker, and if you have a dog and you love him if you’re going to need a lot of tissues.

In the absence of a cat movie to mourn, it’s time to put another one on a dog.

This romantic comedy where the true love story is between the family and their dog and not between Owen Wilson and Jennifer Aniston.

We go through the best years of Marley’s life with his master, and as soon as he becomes another member, the family and grows with them.

If you have a dog who grew up with you, then you would cry twice. Wait, I have something in my eyes (heartbreaking movie)! You can watch this movie on KatmovieHd.

One of my favorite animated movies of all time. Mary and Max tell the story of … well, Mary and Max.

Mary is a lonely 8-year-old girl who has no friends and lives in Australia, and Max is a forty-something man who lives alone in New York and suffers from Tourette.

One day Mary chooses a random name from the phone book and writes a letter next to a bar of chocolate. That person is Max, who writes back, and so they start a sweet friendship.

The film tells us the story of these two friends for many years, and if you’ve not moved a bit, you need to get checked by a specialist urgently.

The Notebook is a sad teen movie, a love story of significant relationships, and no one faces in a fight for the love of the other, nor wars start for it.

But, it’s a couple that is separated by social difficulties and other types of garbage that humans leave us unhappy.

When they finally meet again, they never separate still, except that they end up and come back six times more. The end of The Notebook is one of the most emotional and saddest things I’ve seen in my life.

Anyone who has fallen in love at least once in their life needs to get an intravenous saline solution before seeing this.

The Boy in the Striped Pajamas:

Although there’re many movies about the Second World War and the Holocaust, I’ve chosen this one because of the shocking results, and we don’t see a gun shoot.

The boy with the striped pajamas is based on a book of the same name and tells the story of two children who become friends in a very unusual way.

Bruno is the son of a Nazi commander, and Shmuel is a Jewish boy who lives in an army camp that Bruno’s father “administers.”

Due to the closeness of Bruno’s house to the army camp, one day walking he meets Shmuel on the other side of the fence, and everything that comes afterward merely breaks your heart This could be one among the movies to cry .

Pixar movies are often hilarious and touching at the same time. I have cried with all, but Toy Story 3 is at the top.

The third and final chapter of this adventure has some of the saddest moments of the trilogy, and others are already merely touching.

After so many years growing up with the history of these faithful toys with life, it’s impossible not to go in tears when they get rejected.

And then cry of happiness when everything ends well because it’s a movie “for children,” it is not a spoiler to say that it has a happy ending.

“Up” this movie holds the record of that has made me cry the fastest in my whole life (biggest tearjerkers ).

The first 5 minutes of this film are from another world, and the whole story is incredibly touching.

Only starting from the basis that the old man takes his house floating in balloons to the Amazon to fulfill a promise to his deceased wife.

I can not see her go!

This is one of the oldest in the entire list, and a movie I’ve seen about 15 times since I was a girl to date.

Another story about why cancer sucks. Stepmom narrates what happens when Susan Sarandon is diagnosed with terminal cancer in the middle of a fight with the new wife of the father of her two children.

Played by Julia Roberts. Mainly we live the last days of this woman’s life while teaching the other to combine her love for children and her work without sacrificing any for the other.

Ryan Gosling is present on this list. Blue Valentine is a modern sad love movies that takes us through the highs and lows of a young couple who marries children and struggles to save their relationship.

The film is raw and real, especially if you can identify with how difficult it’s to maintain a lasting relationship and start a family when life gets in your way.

Gosling and Michelle Williams are fabulous in their roles, and the film can touch you intimately the emotional feel.

The filming process was somewhat unusual since the director made them live together for several weeks so that they felt enough attachment and also began to hate to spend so much time with each other.

This movie is one of the most sad movies that make you cry.

Also set during the Holocaust, it tells the story of a separate family taken to Nazi army camps.

Guido, played by Roberto Benigni, who would win the Oscar in 1997 for his performance, tries to save his son from all the horrors they suffer by using the best possible humor, to the point of making the child believe that everything is a game.

The film focuses on Conor O’Malley, a teenager who tries to deal with terrible circumstances; his mother is ill with cancer, his father leaves him for his other family, and in school, he is mistreated by another stronger boy.

Every day, all this suffering, pain and impotence. And at night it does not rest due to a recurring nightmare…

He takes refuge in his imagination. From his mother he has received a passion for drawing and painting, devoting himself to it with determination to create a monster from an old and massive tree that he sees from the window of his room.

One night, the fantastic creature comes true (at least, for Conor and the public). Its objective is to help the child through four stories; Conor must count the last, which also will be the truth. One that has been denying.

A documentary made from the story of an ordinary life like that of a doctor murdered in 2001.

A documentary about a father, made by a friend of his and discussed to the son. The story is so real that you can not hold the tears.

Nazi Germany not only left a bloodstained history can never go, but gave enough reason for seeking literature and film portray not to forget.

And The pianist is undoubtedly one of the sad movies to watch.

The eleven Oscar awards that Titanic won in 1998 may seem small compared to the millions of tears that have been shed to see around the world.

But what would happen if we told you that the most tear-inducing scene in the movie was dropped?

OK, it may not be as intense as the death of Jack in the middle of the ocean, but the sadness and helplessness that each of the faces of his protagonists represents raise the drama considerably.

My life without me

I have never seen a sad romantic movie like this, the subject of death that transmits as much vitalism as My life without me.

I guess that’s why I find it imperishable. How to tire a song to the honest, sensory life, that flees from intellectualisms and slowly but dramatically infiltrates the epidermis.

The movie is based on a short novel where the subject of the coming death of a very young woman, and her decision to live the remaining life with intensity. 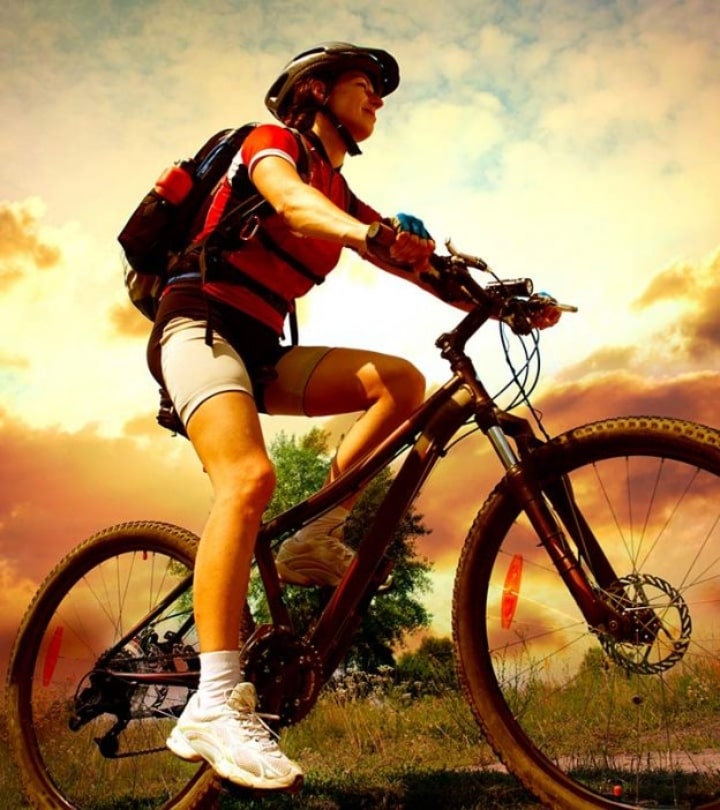 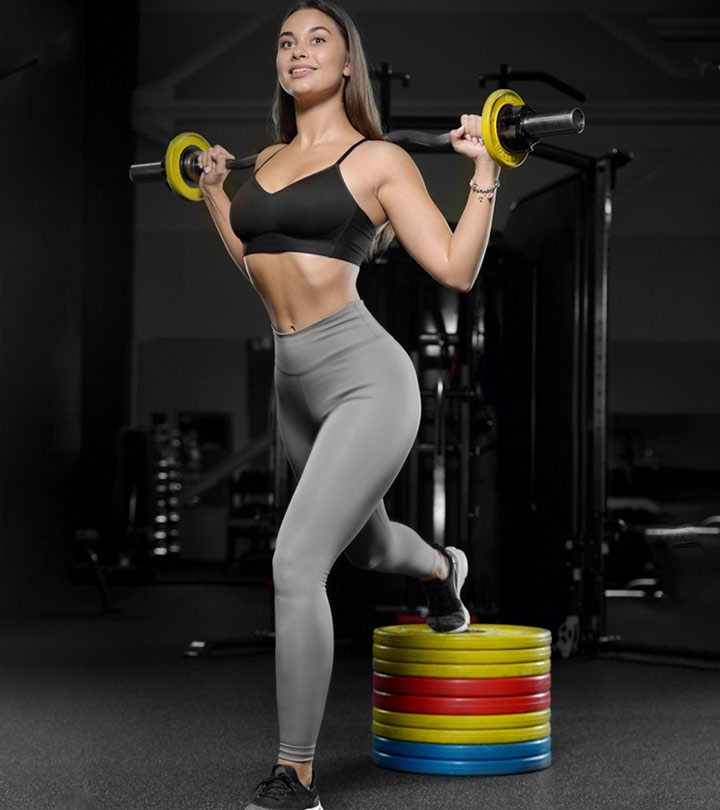 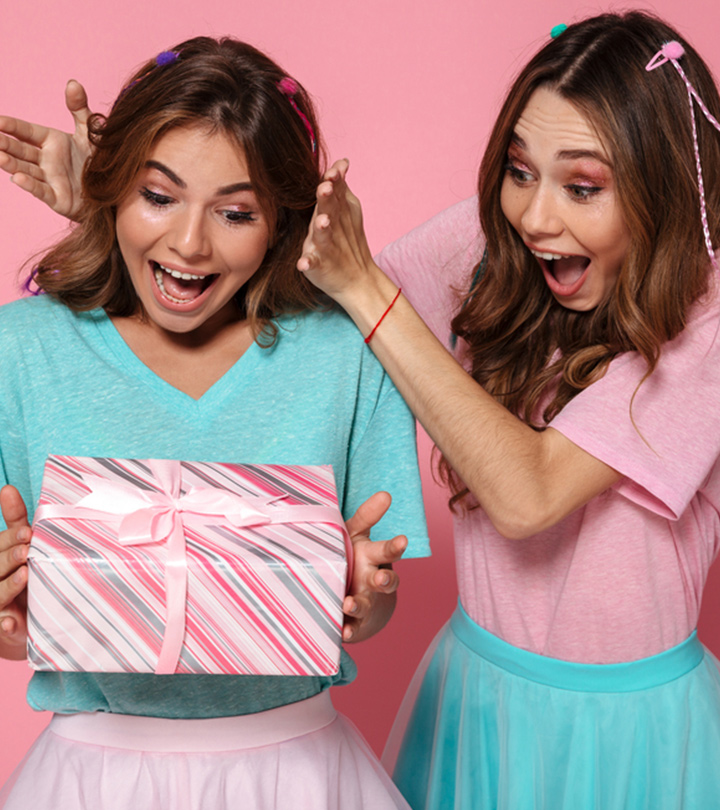 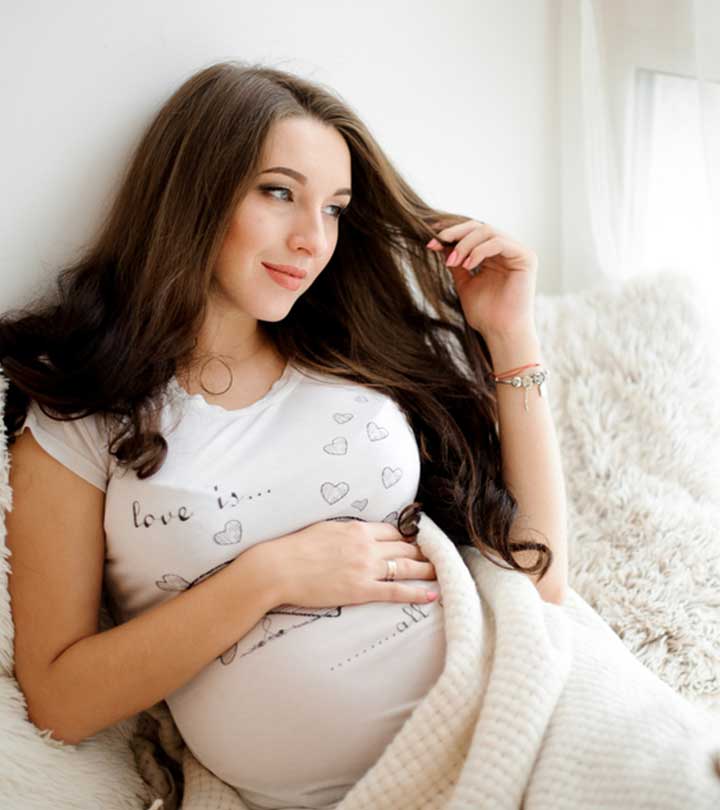 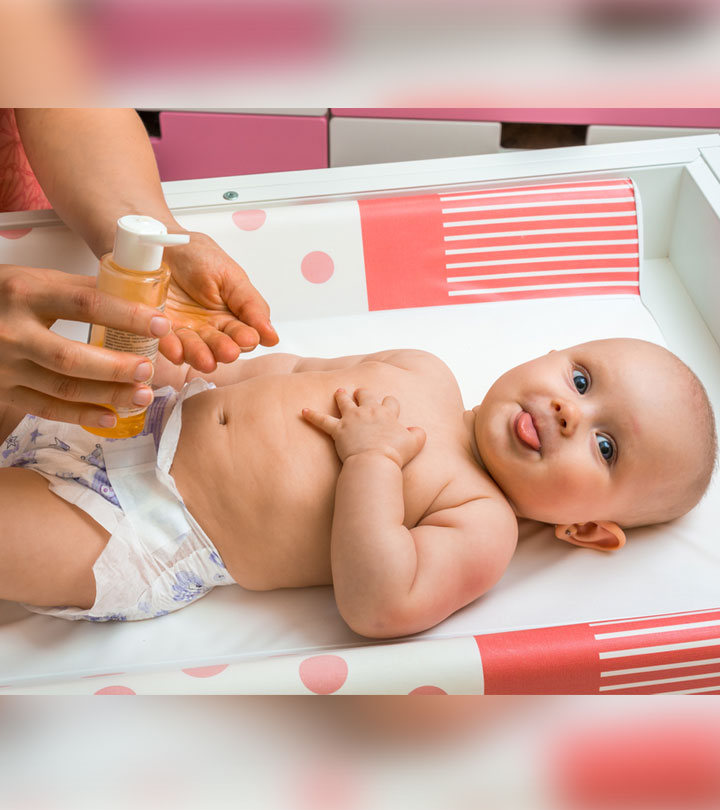