5 Reasons to Treat Yourself to an Amsterdam Vacation 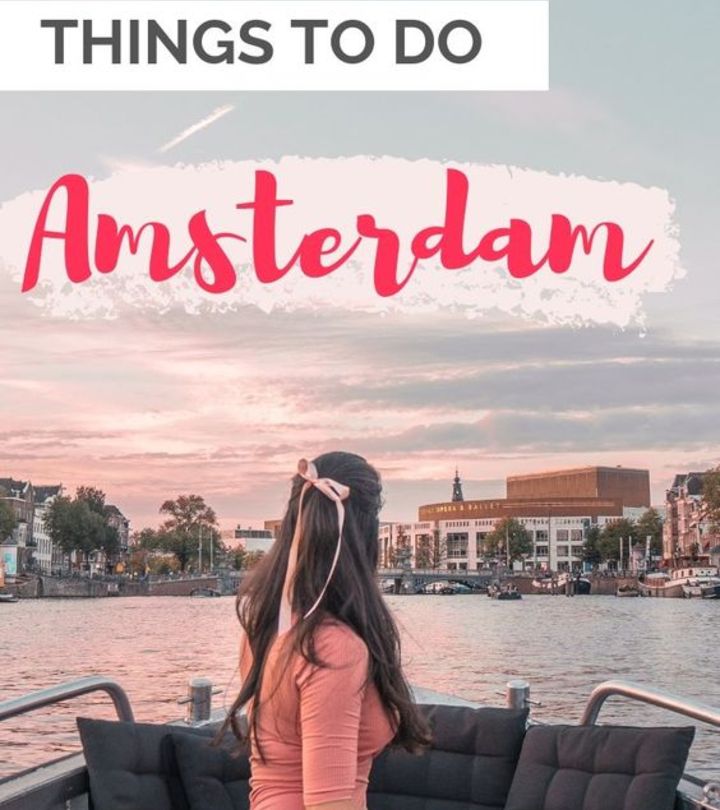 If you’ve never been to Amsterdam then you are missing out. Learn about the incredible history of a nation that was once a cultural and intellectual melting pot of Early Modern Europe. And educate yourself about the people who bravely resisted during World War II and Amsterdam’s most famous resident, Anne Frank.

Explore the vibrant nightlife that is world-famous or takes a ride down one of the canals.

Here’s why you should travel to Amsterdam and arrange an Amsterdam vacation for yourself.

1. The Museums and Galleries

Amsterdam is home to some of the best museums in the world. If you want to really explore them in detail then book Amsterdam Private Museum Tours.

However, if you want to explore some of them on your own here are some that should be on your list.

Explore the original house where Anne Frank went into hiding with her family and where she wrote much of her famous diary. Pay tribute to the bravery of this young girl in the face of persecution from the Nazis by exploring her life and the values she stood for in the adorning museum.

This gallery contains some of the most incredible examples of the artwork in the world, perhaps second only to the Uffizi Gallery in Florence, Italy.

Be sure to catch a glimpse of The Night Watch by Rembrandt, a staggering feat of Early Modern art or Vermeer’s Kitchen Maid.

The nightlife in Amsterdam has known the world over because of its liberal attitudes to drugs and sex. Even if none of these things tickles your fancy then be sure to check out the red light district just for the atmosphere.

Remember that Amsterdam is considered one of the safest cities in the world and you will not be in any danger if you do decide to go for a wander into the red light district. The city has recently cracked down on anti-social behavior.

There are also many upmarket bars for those who just want to go for a quiet drink.

A vacation in Amsterdam can’t be complete without a gander down the city’s incredible network of canals.

You can take a tour company boat out which will point out all the major sites or you could even rent a private boat to go at your own leisure, though be careful you don’t get lost.

If you don’t fancy taking a boat and then be sure to go for a stroll over the bridges and along the various canals, a beautiful adventure in its own right.

If you walk far enough you might even end up in a cute little town like Utrecht.

An Amsterdam Vacation Is the Perfect Getaway

Amsterdam is a romantic city, with its network of canals, liberal attitudes and a melting pot of different cultures. But that doesn’t mean you can’t plan an Amsterdam vacation on your own.

In the Anne Frank Museum, you can learn about the views and feelings of an amazing and strong young girl trapped in a horrific situation. In the Rijksmuseum Gallery, you can marvel for hours at some of the most spectacular paintings in the world.

If you’re interested in getting inspiration for more places to vacation in the world be sure to read more right here on our blog.